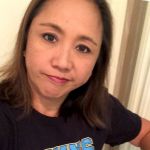 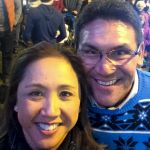 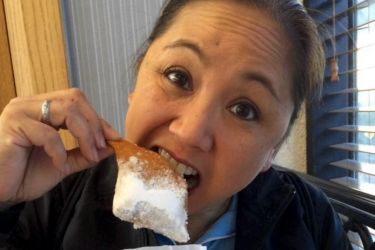 Ron Rivera’s wife Stephanie Rivera is a coach too. She gave an interview with Andrea Kremer of the NFL Network, and Andrea asked her what it’s like to have two coaches in the family that can talk shop. She said that it’s basically a dynamic where they understand each other a lot more than your average sports wife would. While most sports wives know a lot about sports purely as an occupational hazard, Stephanie knows sports. She is currently the head coach of the women’s basketball team at Cathedral, and she was previously the coach of the Washington Mystics of the WNBA.

Ron met his future wife back in the early 80’s when Stephanie was a talented point guard for Cal. They met and played a bunch of pickup games with friends, and around the third game he asked her out. She eventually tore her ACL and got herself a degree in psychology. ACL injuries are such bummers. The couple has been together since 1983, which means they’ve been together for a long time – roughly 32 years. They’ve got two dogs, a golden retriever and a smaller dog (I’m not going to try and figure out the breed), and they also have two grown children. The kids are named Courtney and Christopher, and they’re both athletes as well.

Stephanie Rivera is a very active lady. She loves to golf, get out in nature, and travel. When Ron Rivera’s wife isn’t busy coaching, she goes hiking with Ron and hangs out by a lake they like to frequent. I’m fairly certain they have a house on a lake in Greenwood, North Carolina. There’s a nice golf course that Stephanie goes to a lot in the summer, and the rest of their time is spent on the lake or hiking. Sounds lovely. Stephanie is a passionate sports fan, and she’s especially keen on California sports. When the Golden State Warriors won the championship, she said she could finally go to sleep at night knowing the Warriors were the champs. 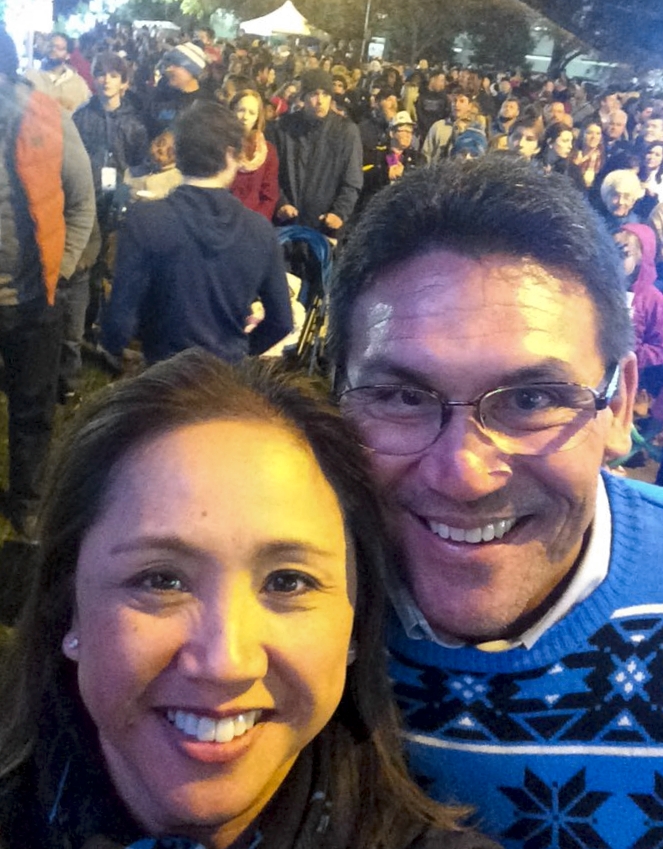