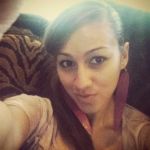 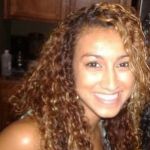 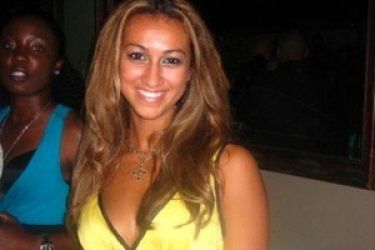 Boy I tell ya’ these wedding videos are getting pretty dang good. You should see Roman Harper’s wife Heather Harper and him in their wedding video. It has overhead aerial shots, it has one of those “rated R” ratings thingys in the beginning, and it has superb editing. It’s got it all! The real move in these videos is getting a lot of footage with people giving speeches and then overdubbing those speeches onto corny footage of flowers, wedding shoes, champagne glass and the like while only occasionally cutting back to the actual footage of the speeches. That’s how professional wedding videos are made, people.

Roman Harper’s wife was formerly Heather Haukaas, and she is indeed a beautiful lady. The wedding took place at Biltmore Estate, which is apparently the largest privately owned house in the United States. I’ve been looking at pictures of this place, and I’m not kidding when I say it’s a monster. It looks like Versailles Palace in France. It’s got 178,926 square feet of floor space. So you get the idea: this was a big, big event. It’s most definitely the classiest wedding I’ve ever seen, and Roman even cried while he was trying to tell a story during the vows. He was doing so well too with improvising and speaking loudly and clearly. He finished the speech with “you are the yang to my ying, I love you and let’s do this thang.” After his speech, the clapping echoed through the hall like they were in a European cathedral.

The couple moved to Charlotte, North Carolina in July of 2014 after following the wedding, and Heather told friends she’ll miss them but she’s excited about her new life there. Roman Harper’s wife has also given birth to a baby girl named Londyn, and Heather is busy taking care of her while Roman plays his favorite sport of American football. Before this whole life, she was a simple recruiter for an IT company. If you’re pretty, smart, and have a good personality, you don’t need to recruit for any IT company for too long, ladies. 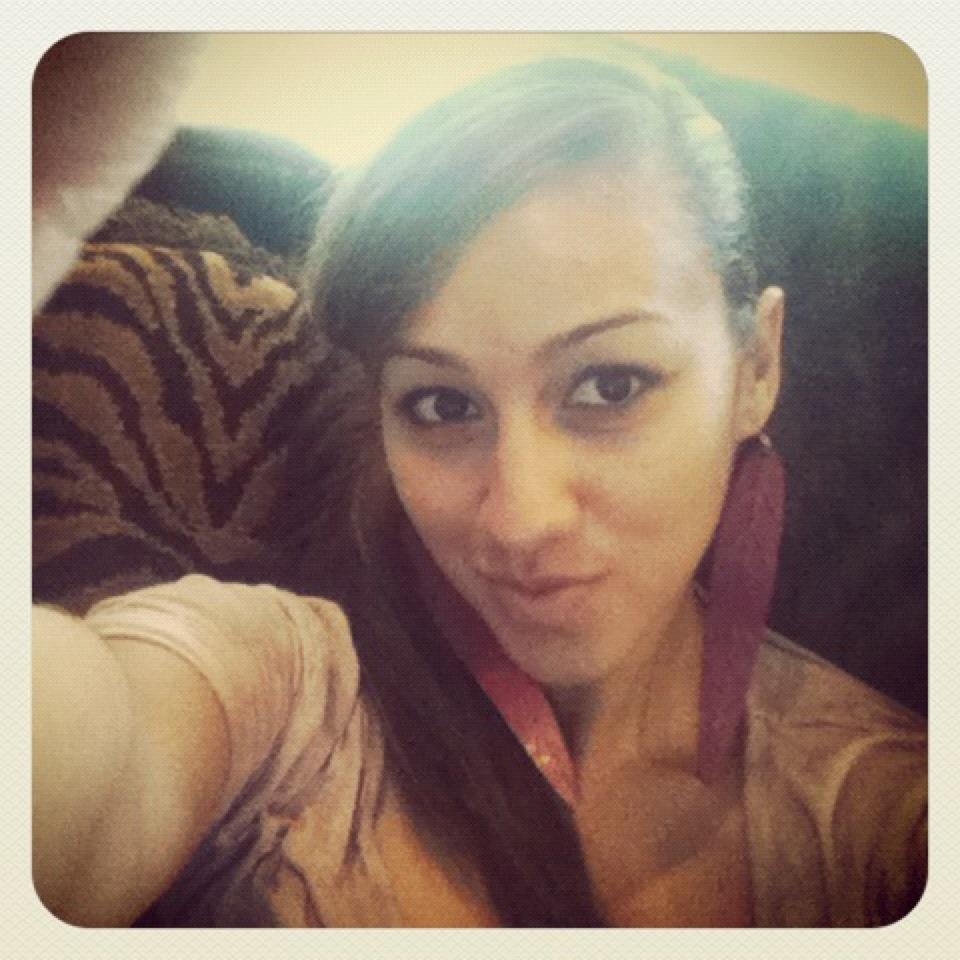