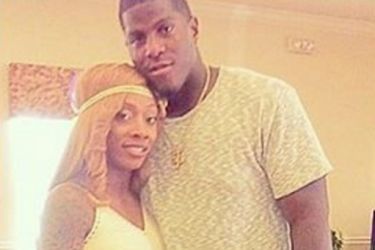 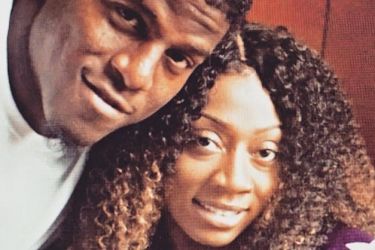 Kony Ealy’s girlfriend Asia Walker gave birth to their first child in November of 2015, and it was reported by the Panthers website that he was on the team plane when he got the call from a family member that his lady was going to pop a week early. When you get to that last month, it’s generally good news that you’re going early rather than late, right? I mean, nobody likes having to wait around past a due date even when such dates aren’t set in stone. Actually, sometimes when you’ve got a due date and you go over it, you end up paying way more insurance if you have the child in a new year (rather than the year you were covered for). So Kony got a round of applause from his teammates after a win over Tennessee, and he was off to the hospital.

The first time I attempted to write about Kony Ealy’s girlfriend,​ ​we​ ​had no idea what her name was, and that’s a bother because of the state of impermanence it implies. That certainly won’t do when the couple has just had a baby!​ ​The young child’s name is Royal, and Kony and Asia threw a party in her honor after they had her. Kony said on Instagram, “No other feeling in life is going to be better than when I see her and she see me eye to eye, that’s a bond at first sight.”​ ​Well, I have to be that guy right now and step in to explain that infants do not possess the ability to process visual stimuli of any kind even days after their birth. They can​ ​occasionally track movement in the way a smart camera can, but that’s about it. However, nobody should tell that to Kony because it’s a nice thought to have as a new father. My wiki-informed input is meaningless to a happy new NFL dad.

Asia and Kony took some pictures of the two of them with Royal at Thanksgiving, and Kony’s been extremely supportive to Asia in her first few weeks as a new mom. He’s said there’s no other feeling like being a father. Let’s not forget about Kony and Asia being dog owners! That’s a good feeling too, and the couple own a four top-bred Boerboels. Kony Ealy’s girlfriend has completed the trifecta: a cool boyfriend, a​ ​bunch of charming pets, and a beautiful new baby girl. 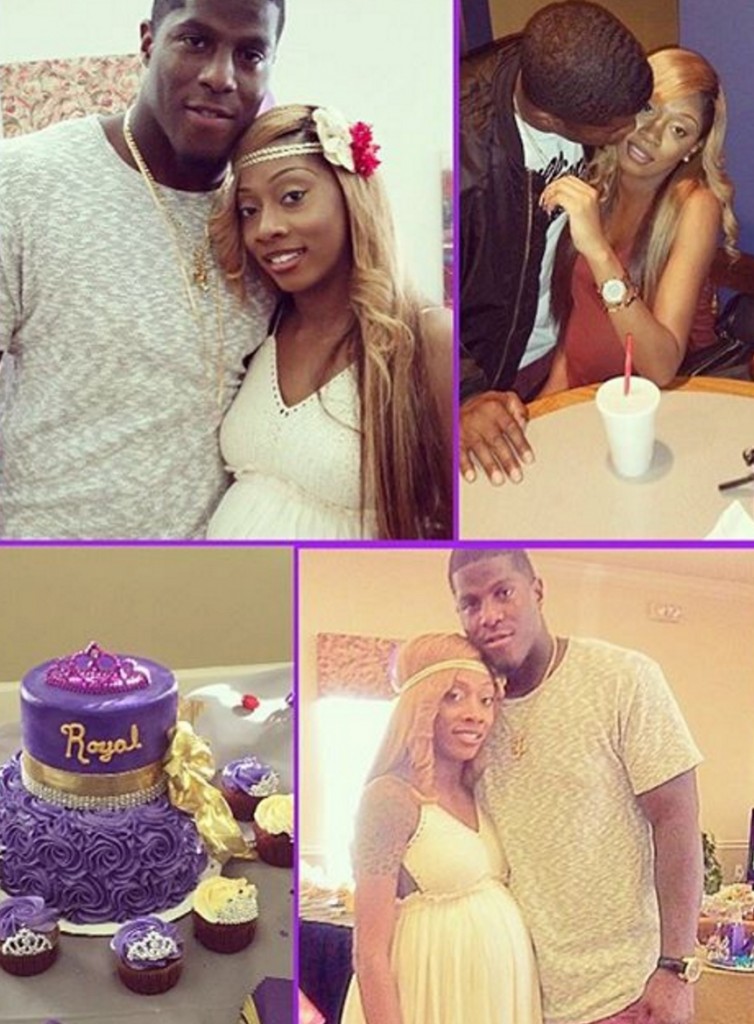