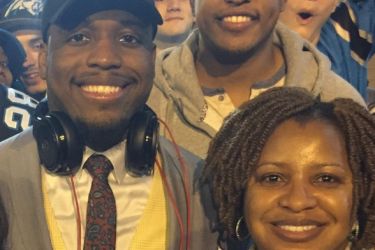 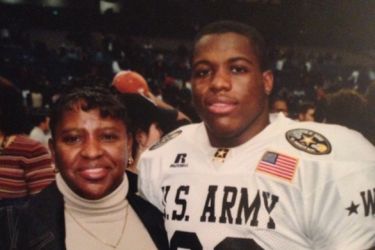 Jonathan Stewart’s girlfriend is the one that’s eluded us since before we began this lil’ ol site six years ago.  I mean, dude has been a stud in the NFL since 2008. Yet in his eight years playing in the shield there’s never been a whisper about his dating life.

Don’t get us wrong.  There are definitely sites out there who have paying subscribers talk about who Jonathan Stewart’s girlfriend truly is.  A whole bunch of sizzle, though a total lack of steak.  Plenty of ladies talk about meeting JStew in the clubs, but no one seems to be able to take the throne as the lady riding shotgun in Stewart’s life.

As the Panthers head to the NFC title game, the spotlight has been cranked up and intensity focused on the question at hand.  WHO IS JONATHAN STEWART’S GIRLFRIEND?

Truthfully, we got nothin.

Here’s what we know.  Jonathan Stewart is a helluva back staying loyal to the team that drafted him.  He’s seemed to have had a resurgence in his career in what most running backs see as the back nine of their career.  Strolling through his social media, there is definitely one woman who has come up, though he’s definitely not dating this one.  Jonathan Stewart loves his mom.

Look I get it.  Moms are the best.  And frankly, it would be nice to see more professional athlete’s throw their mom up on Twitter or Instagram, rather than pictures of clubs, cars and shoes.  But Jonathan Stewart’s mom shows up on more than one occasion, and it’s never a flippant “hey mom.”  Stewart was brought up right and goes out of his way to honor and respect his mother whenever he puts her out there publicly.

Good kid, good running back.  Who gives a damn who his girlfriend is.

Happy Mother’s Day to my mama @lorafaison blessed to have a mom who has sacrifice so much for me and my brother! She’s done so much for us both! Raised us both to be decent men! also happy birthday to my big brother cory!!! Love Yall both! #mothersday #birthday 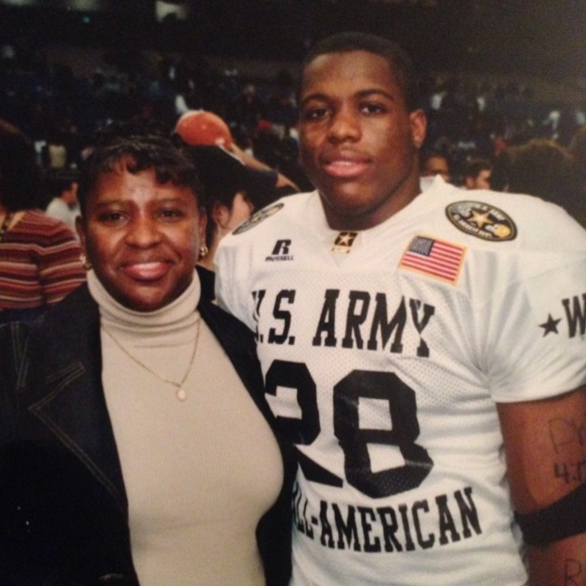