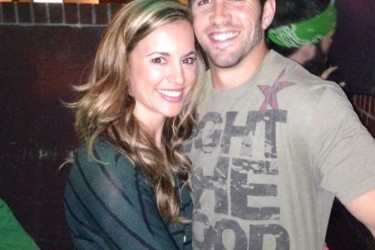 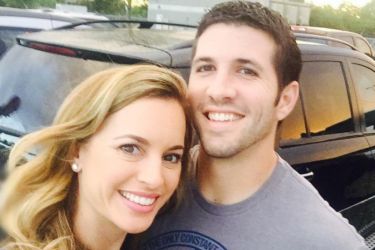 Graham Gano’s wife Brittany Gano was his supportive rock last season when the Panthers lost to Atlanta. If you don’t remember what happened: Graham missed two field goals late in the game. He then took a brief respite from social media to avoid an avalanche of angry fan tweets. Brittany allegedly sent him a nice text immediately following the loss. This is when having a caring wife really helps. If not when a group of angry fans are out for your head, then when else?

Brittany met Graham in college, and they’ve been together ever since. They have also have two kids. Graham Gano’s wife is a firm believer in writing down your personal goals, and she makes Graham write them down often. A few weeks ago, Graham and Brittany took a trip to a firing range. They’re an American couple living in Charlotte. I don’t think it’s a stretch to say Brittany has some of the most naturally stunning hair I’ve seen on a player’s wife in awhile. Her hair just looks beautiful, and I don’t think she wears extensions. I don’t know. Ladies, you be the judges. I could be extremely naive with detecting extensions. I certainly wouldn’t consider myself an expert in the field – you know, since I’ve never worn extensions.

The couple have also 1has a dog. Over the summer, Graham posted a picture of Brittany pouring water on her leg to clean it off. The dog had urinated on her! I wasn’t able to figure out what breed it is, but that’s a pretty willful thing for a dog to do. Urinating on your owner shows a deep lack of respect and general disregard for authority. It’s possible that Graham Gano’s wife needs to write down some dog discipline goals. If you write down your goals, it makes life a lot easier, Brittany! 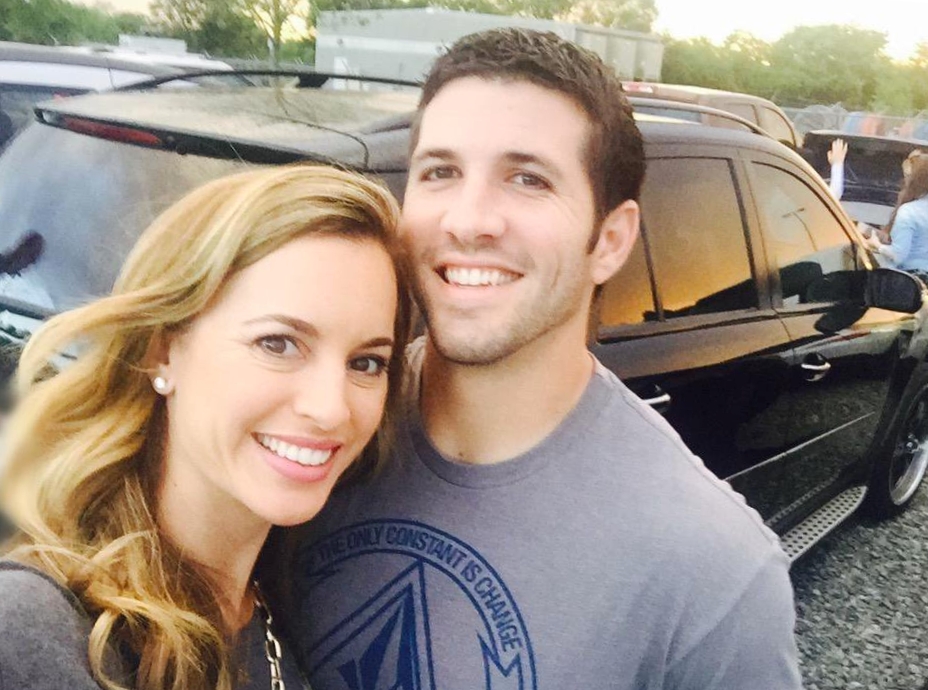