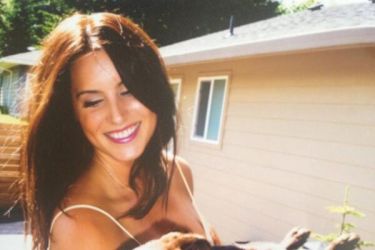 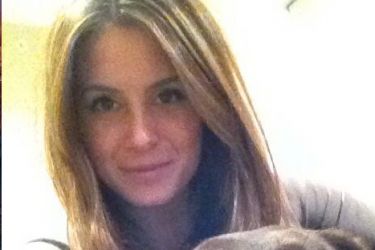 Derek Anderson’s wife Mallory Anderson is an enchanting lady with an easy-going way about her. She’s Derek’s second wife, and they were married in 2013. Derek’s first wife was a lady named Lisa who grew up with him and another woman named Sara Jean Underwood. Sara Jean was best friends with Lisa, and Sara Jean ended up becoming the Playboy Playmate of the Year back in 2007. He went out and got himself a copy so he could check her out and tease her about it. I would do the exact same, although I imagine it’d be kind of weird having your wife look at it with you. I mean, she’s the chick’s best friend. Would she want to look at naked pictures of her best friend with her husband? It’s a weird scenario.

Anyway, those days of him and his wife looking at naked pictures of a girl he grew up with are long gone, and Derek Anderson’s wife Mallory has no Playboy connections as far as I can tell. The couple have a lovely little family going. Their dog is a labrador named Bandon, and their daughter is a female human baby named Amelia. The couple did some kind baby profile back in 2014 shortly after her birth for a local news channel. I get that it’s exciting for them to have a new child, but it’s really not too engaging content to profile a guy’s new baby, in my opinion. It’s nice to see the couple happy together, of course.

Mallory hasn’t actually used her Twitter account in almost a year. She likely had too much on her plate with young Amelia to bother updating her life for everyone. For a long while, Derek and Mallory would travel to and from North Carolina and Oregon. They have a home there where they like to retreat. They also travel to Arizona for similar retreats. 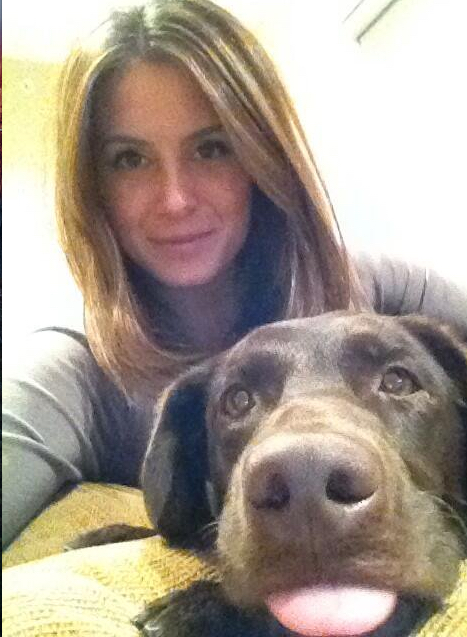