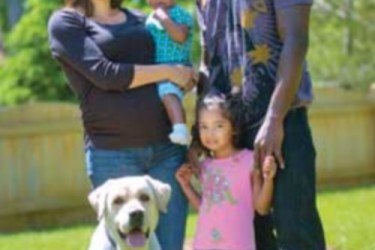 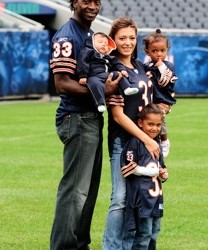 Starting 2012 at 7-1, nothing could derail the Bears,… except for Charles Tillman’s wife Jackie Tillman.

Yesthe Bears are being led by their ferocious defense, and by their starting cornerback/turnover machine Charles Tillman (seriously, four forced fumbles last week? C’mon man…). As the Bears head into a clash with another 7-1 team against Houston this weekend, the Bears are now forced with the distinct possibility of taking the field without Tillman, and it’s not due to injury or suspension.

Charles Tillman’s wife Jackie Tillman is expecting the couple’s fourth child any day now. In what became a strange controversy in the Twittersphere earlier this week, Tillman announced plans to be with his wife no matter what. The cynics and probably people without kids screamed nonsense about Tillman needing a “team first” attitude, despite the entire Bears roster seemingly led by head coach Lovie Smith declaring nothing but total support for Tillman’s decision to be with his family. Others online argued that it’s his fourth child, so it’s not as big a deal. First try explaining that the fourth kid isn’t a big deal. Secondly, consider that the Tillman’s middle child and only daughter Tiana was born with cardiomyopathy requiring a heart transplant in 2008, and it becomes more and more evident why Tillman is rightfully determined to be there for Jackie and for baby number four.

On Wednesday during an interview with local Chicago radio WSCR-AM 670, Tillman explained his position:

The wife is due any day, so hopefully this baby can stay in until after the game on Sunday. I hope she stays in — I’m having another girl. Monday, for sure, but if she comes Sunday, I think I’m going to have to be at the hospital Sunday.

For his part, Tillman is trying to downplay the nontroversy. He met with the press Wednesday and further explained his position appealing to the at times invisible humanity of NFL fans:

At the end of the day, (family is) all you have. This game is important to me, but after what we went through with my middle child, to me football will always be second or third in my life. That was a great lesson learned to teach me that when I’m done playing football my family will still always be there for me.

We’ll see what happens Sunday when the Texans and Bears kick off. Good luck to Charles and Jackie Tillman and family throughout this process. 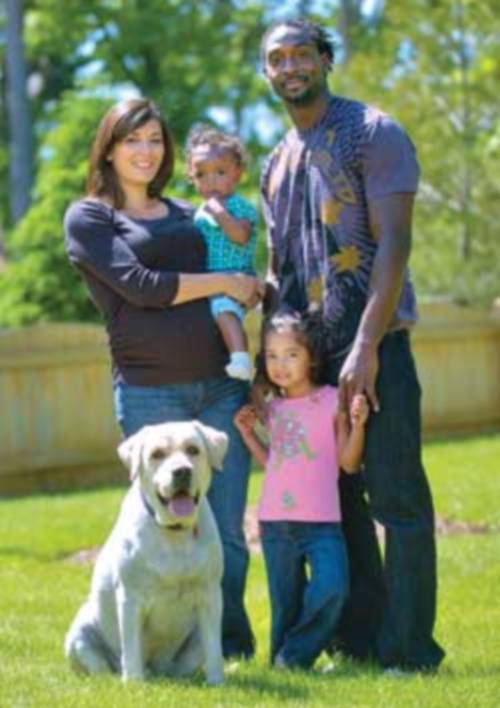