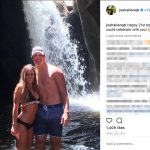 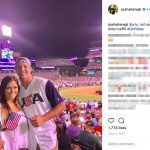 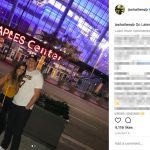 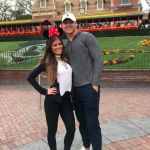 Josh Allen is a rare breed in that he savors the opportunity to show off his girlfriend.  Hell, the majority of his Instagram is the two of them taking in various events and locales.  And, being the good boyfriend that he is, Allen was smart to wish her a Happy 21st Birthday on April 25, 2017.  The Bills drafted Josh the next day.  That’s a pretty good birthday week for Miss Williams.  I have no doubts that Dallas will be the host city to their joined celebration.  Josh will be raking in the riches of a top 5 pick in the NFL, and Brittany turning 22.  These two are meant for each other!

Four days before the most important day of his life, Josh Allen’s girlfriend let the world know all was chill.

That’s not just a turn of phrase folks, it’s part of her job.  Brittany was a cheerleader for Fresno State.  Now, both Fresno State and Wyoming are MOuntain West schools.  How the hell does she root against Josh like that?  Honestly, probably pretty easily.  My wife went to a different school, and bet your ass I rooted against her too.  But, when you factor in that they’ve been together only a year, the overlap certainly wasn’t a relationship killer.  Clearly these two have it figured out.

We wrote this post back before he was drafted by the Bills.  Going strong a couple years later, and Brittany is still getting the love on Insta.

By keeping it Insta official, he keeps it locked down, with or without the ring.  But, as the experts on all things sports relationships across the entire internets, we’re smelling a rock for Brittany soon enough. 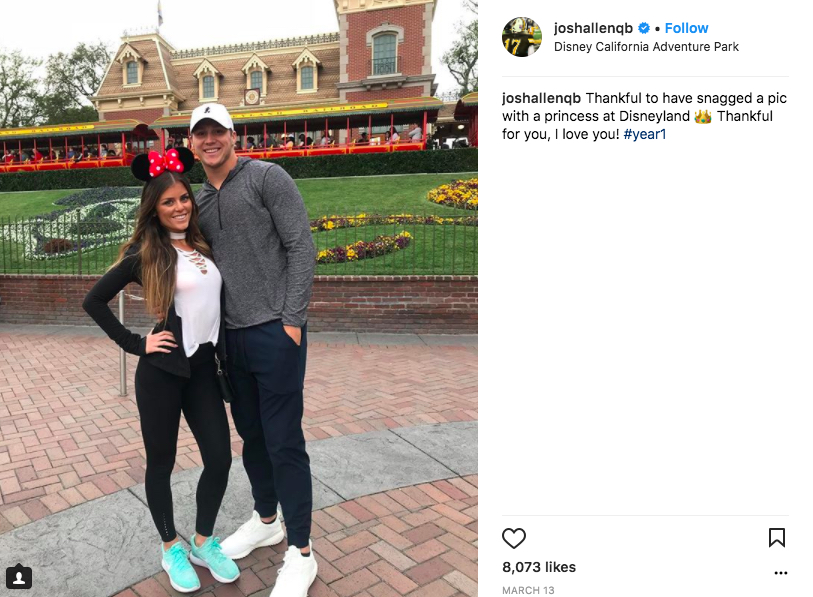