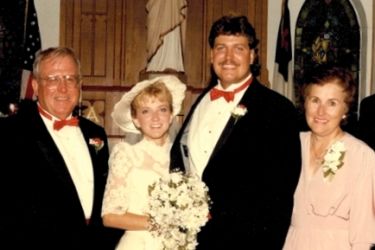 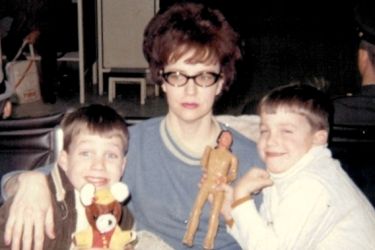 Buddy Ryan’s wife Joanie Ryan passed away in 2012 after a ten year battle with Alzheimer’s disease. After a long fight of his own with cancer and the effects of a devastating stroke, Buddy Ryan himself passed away. He had been in a wheelchair since the stroke, but was able to attend a Buffalo Bills game last year to see his son Rex Ryan coach. Buddy Ryan’s first coaching job was as defensive line coach for the University of Buffalo, so to see his son as the coach of the Buffalo professional franchise likely had some sentiment for him.

Buddy Ryan’s first wife was Doris Ryan. Doris Ryan is the mother to twins Rex Ryan and Rob Ryan, both NFL coaches like their father. Citing their father’s declining health as a motivator, Rex actually hired his brother Rob to be the defensive coordinator for the Bills, saying:

[Buddy Ryan] is not going to be able to watch us coach for much longer, I don’t think. But hopefully he can see this one, because we have got big plans. Bring [Bill] Belichick on. We got him.

Buddy Ryan and ex-wife Doris Ryan divorced after being married for 11 years. The twins lived with their Doris Ryan in Canada for several years. Once Buddy he remarried, he asked that Rex and Rob be allowed to come live with him and his second wife, Joanie, in Minneappolis. Doris Ryan reflects on this choice as, “the hardest thing I ever did in my whole life.”

Buddy Ryan’s wife Joanie Ryan met him in 1968 while he was was coaching for the Jets. They lived in the same apartment building, he in 4G and she in 4F. The pair were married in 1970 and Joanie immediately became a second mother figure to the twins. They built their dream house in Kentucky in 1988, with the goal of that being their retirement house and family headquarters once Buddy left coaching.

Buddy’s last coaching job was in 1994, but it is not clear whether the couple was ever able to enjoy their retirement house. While Buddy Ryan’s wife Joanie Ryan was alone much of the time, as the wives of head coaches often are, she was able to enjoy time with her husband after his retirement until she was diagnosed in 2003. At that time, Buddy sold the farm in Kentucky in order to move closer to the assisted living facility where she had to live. 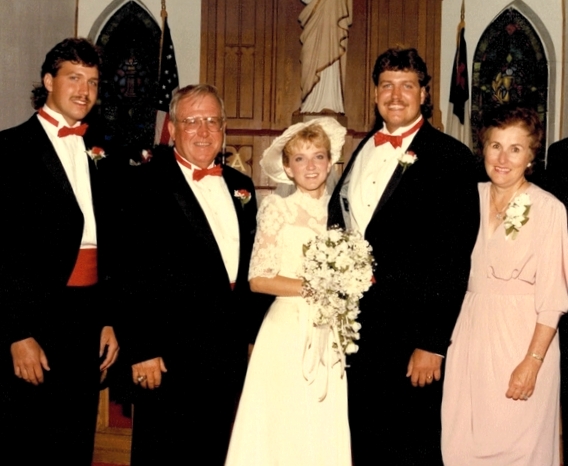