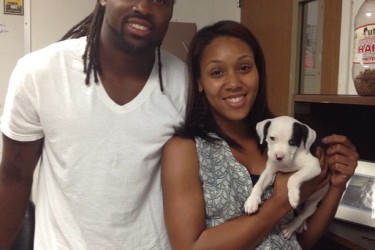 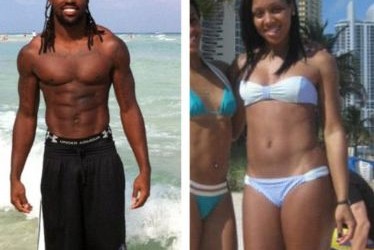 Torrey Smith has spent his entire life in the Baltimore area, having grown up in Stafford, VA before heading off to play wideout for the University of Maryland Terrapins. Prior to last Sunday night’s game, Smith went from a popular sleeper in fantasy football leagues to a name known across the country after the death of his younger brother, Tevin Chris Jones. Smith went on to have a career game in prime time against the Patriots less than 24 hours after his brother’s passing, and the world fell in love with the PPR stud.

We acknowledge the tragedy of Torrey Smith becoming a household name; both in the events surrounding his rise to fame, and the fact that it took this tragedy to get there. Over the past few seasons, Torrey Smith has evolved into an incredible possession receiver and a prime target for the increasingly efficient Baltimore Ravens offense. Smith has put together campaigns worthy of being a household name. As Torrey Smith’s celebrity hasn’t fully exploded yet (but all four of us here think it will by season’s end), there’s not much known about Torrey Smith off the field. And in this NFL, it’s probably for the best that you’ve never seen his name on police blotters or arrest reports (unsurprising considering his degrees in criminology and criminal justice). Sadly for our purposes, this lack of information extends to Torrey Smith’s dating life as well.

We don’t know much, but as for Torrey Smith’s girlfriend Chanel Williams, here’s what we do know: Smith and Williams were dating at the time he was drafted, and there are various pictures floating of the two celebrating the fact that he was drafted to a team less than 50 miles from home. Thankfully for Torrey, it appears that Chanel is still his girlfriend, so he was lucky to have someone at home to help him through this incredibly difficult personal tragedy. The two are still together at this time, but beyond that, there’s not much else known about the couple. 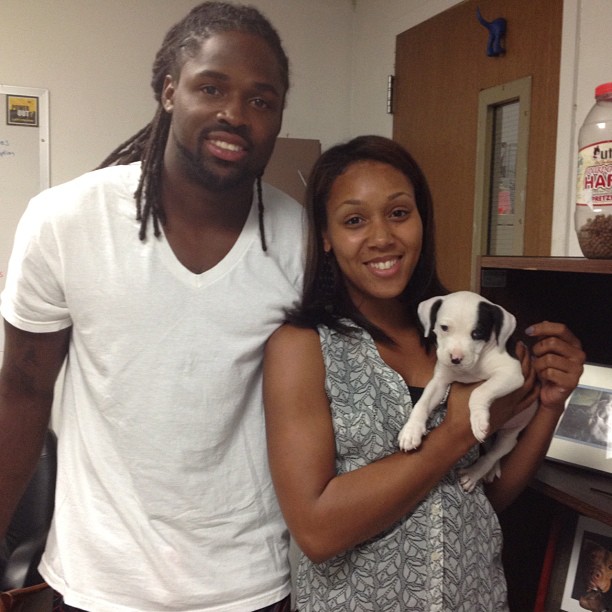