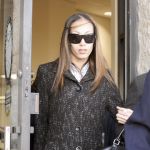 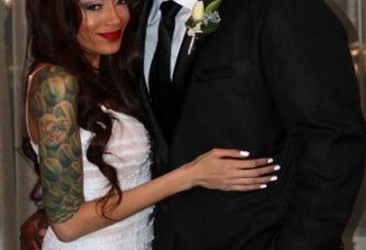 12/20/2012: There’s apparently no more need for confusion. It’s official: Terrell Suggs’ wife is Candace Williams! The pair were married in a small ceremony at the Four Seasons in front of approximately 30 guests. The nuptials occurred just three days after Williams dropped a protective order against Suggs, which she had filed on November 20, 2012.
Suggs announced the marriage on his Facebook page, stating:

“Last night I married my best friend and the love of my life. Our son gave her away and our daughter looked like a miniature version of my beautiful bride as she stood next to her. I’m a lucky, lucky man. Thank you God for all of your blessings and for showing me such amazing favor.”

Terrell Suggs’ girlfriend Candace Williams has a sordid history with him, leaving their exact status a bit confusing.
In December, 2009, Candace was granted a restraining order preventing Terrell from having any contact with her or their two children (at the time, 2 year old daughter and 1 year old son). She filed a $70MM lawsuit accusing Terrell of throwing a soap dispenser at her head, pushing and punching her in the chest, and then sitting on her while he tried to drown her with bleach. Yea, wow. Seriously. She also accuses that some of the bleach splashed onto her and their son.
She later recanted her story and withdrew the lawsuit. As of the 2010 ESPY’s, Terrell Suggs was back with girlfriend Candace Williams and the pair were said to have been trying to reconcile. No word if they are still together or not at this time.
2011-01-15 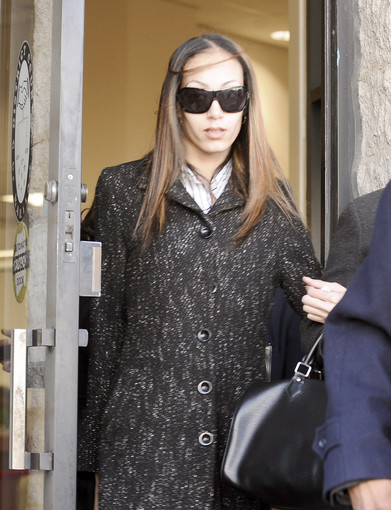