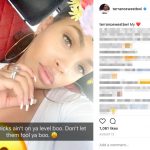 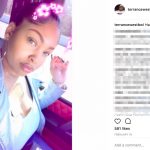 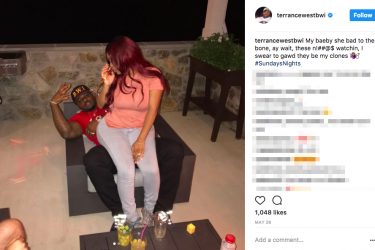 Terrance West’s girlfriend Melesha is the mother of their children, Lyric and Harmony. Yes, Lyric and Harmony. They need to keep having kids! Name the next ones Beat, Rhythm, and obviously Melody. They can have an entire symphony! Anyway, no more corny jokes. Yes, Melesha is still a young lady. But, the couple apparently met years ago since he already became the father of the two young kids. She still wishes him Happy Father’s Day, and they appear to hang out a fair amount. He routinely posts dedications for her on his social media.

Melesha works at a salon and spa, and she appears to specialize in eyebrow maintenance and care. Apparently she is a threadmeister, as I call them. I’ve come across a few threaders in my day, and they always have the most well-sculpted eyebrows in all the land. Naturally, Terrance West’s girlfriend is no exception. The lady enjoys a good threading, what can you say? She also appears to possess a good sense of humor. She made the joke recently that her weight loss goal is to be able to clip her toenails and breathe at the same time. Since some people need jokes explained to them, that means she has a bit of a gut! However, she appears very well-proportioned, if you ask me!

Now then, I suppose I need to relay the story Deadspin ran when Terrance joined the NFL. In 2014, Terrance apparently messaged a woman on social media and gave her his number. He told her to text him. So she gave her boyfriend and his friends his number, and they sent him a bunch of pictures of themselves naked! Hey, I guess there’s a steep learning curve for rookies when it comes to social media! Anyway, Terrance West’s girlfriend appears content with her life and her children 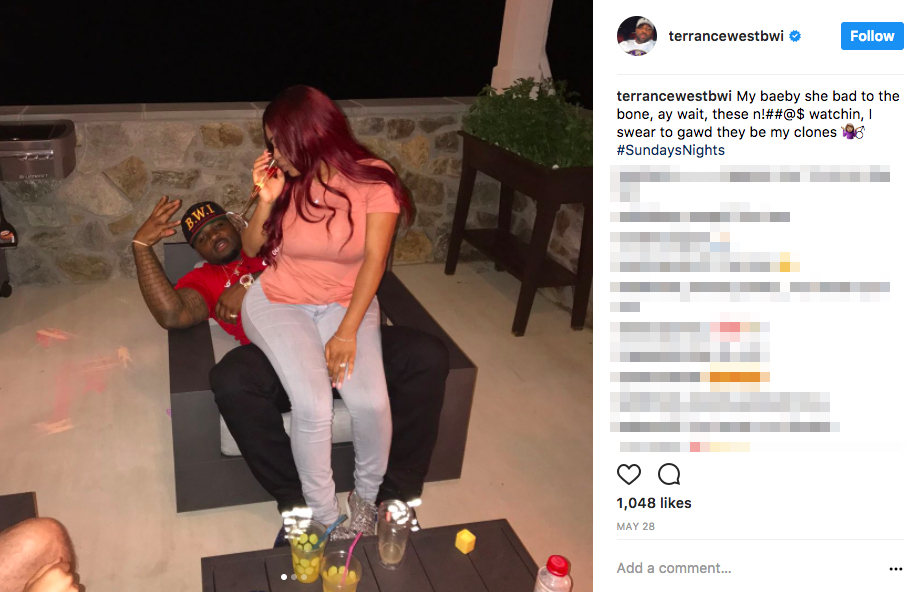