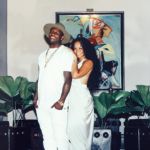 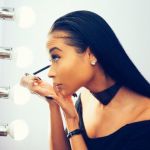 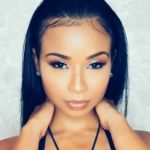 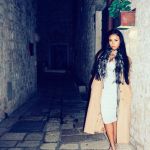 Mike Wallace’s girlfriend Vanessa Cole is a cast member on a television show called “WAGS Miami.” If you don’t know the show, then bless your heart! I don’t watch conventional television because I’m so high-brow, so this I don’t know it. I did talk about plenty of these types of shows, however. Let me break it down for you. The show features a half-dozen women who date pro athletes. High-value material items such as Lamborghinis and premium champagne are on display. The women talk amongst themselves, and they occasionally fight about men. People love it!

Vanessa maintains a website, but I don’t know what it’s for. I know she works in real estate, but the site doesn’t exactly boast that fact. She sells t-shirts and a turtle neck, but she also sells a 30-minute call session with her for fifty bucks? Okay, so I guess she’s like a life coach who charges $100 per hour? I don’t want life lessons from Vanessa! Then, she also sells red high-heel shoes. I guess she’s really diversifying her offerings? Maybe it’s like a Vanessa Cole gift online gift shop. I think that’s what she is going for. Anyway, Mike Wallace’s girlfriend is also a mother. I don’t know much about their kid because she doesn’t talk about him.

Mike and Vanessa got together when she was just 19 years old. She is now 27. Mike Wallace’s girlfriend wrote a detailed post about their relationship in early October. She said the only constant is change and “you better make sure it’s change for the better.” That’s surely solid advice. Vanessa calls herself a businesswoman all the time. She is very interested in business. She constantly reminds people about her interest in business. So I suppose her business mainly revolves around “building up her brand,” which is another way of saying she doesn’t offer any product or service besides being in the media. She posts a lot of things about networking and business relationships. 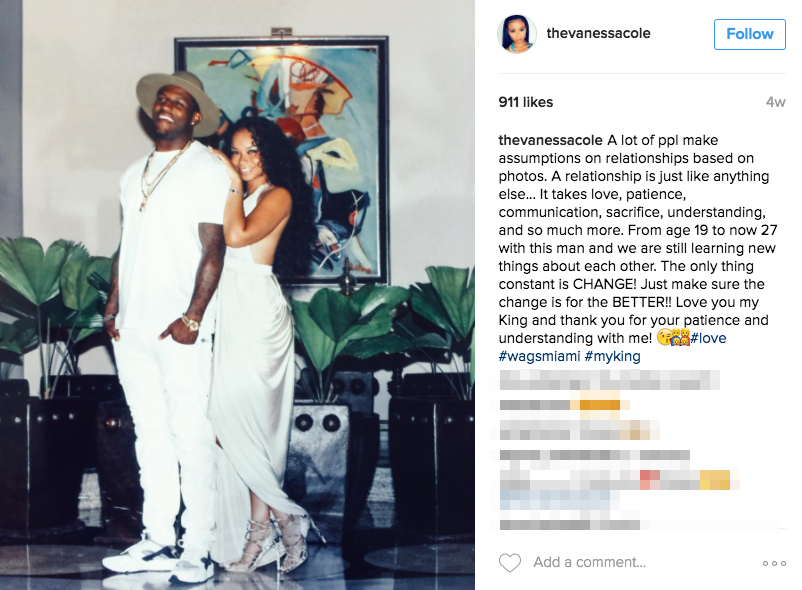