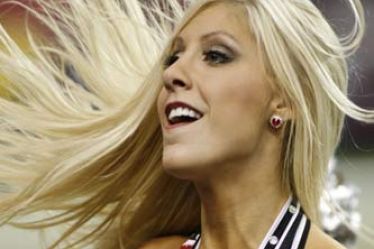 Matt Schaub’s wife Laurie Schaub grew up in Birmingham, Alabama and then attended nearby Auburn University. She was a cheerleader at Auburn before becoming a cheerleader for the Atlanta Falcons. Unsurprisingly, Laurie Schaub is into high fashion- she actually contributed to a style section for the Houston Chronicle in 2014. She was even once named football’s hottest wife by an online fantasy sports publication.

Laurie and Matt Schaub met at a charity golf tournament, hosted by one of Matt’s then teammates. Laurie had no idea that backup quarterback Matt was playing in the tournament, and actually thought he was working at the country club it was being held at. Considering that she was an NFL cheerleader at the time, that’s pretty amazing. Their friends tried to force the relationship for a while, but each of them resisted for their own reasons. They ultimately relented, and were married in early, 2008 at Peachtree Road United Methodist Church in Georgia.

Matt Schaub’s wife Laurie Schaub, had an emergency C-sectionto deliver their son in September of last year, several months premature. Both mother and baby were fine after the procedure, and the new son joins their daughter Monroe, and twin daughters Makalya and Mackenzie.

Laurie also once competed against Matt’s teammate David Andreson in the ESPN segment for Love or The Game to determine who knows Matt better. 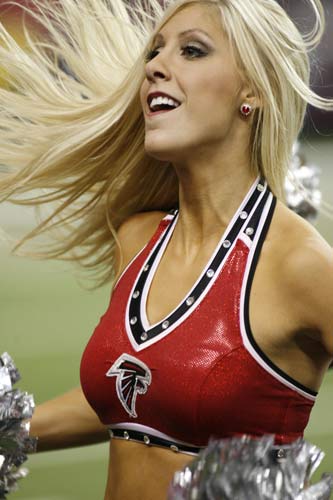