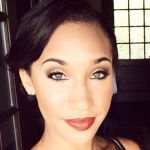 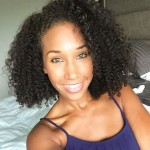 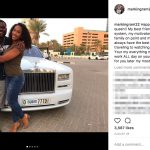 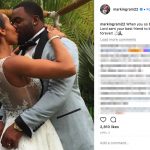 Mark Ingram’s wife Chelsea Ingram is the mother of their two children, Mila and Myla. The couple married on April 3, 2017. The marriage was a humble backyard ceremony. After seven months, Chelsea talked about her marriage and the wedding on social media. She said the day was special beyond words. Chelsea described Mark as her partner, lover, best friend, supporter, and father. She also included some advice. Her advice was to marry your best friend, live life to the fullest, have fun together, and never stop loving each other. Since they married, Chelsea became pregnant with a baby boy whom they already named Mark. In fact, she showed a picture of her after 21 weeks with Mila and 21 weeks with Mark.

The day Mark Ingram’s wife found out about Mark, she posted a photo and an explanation. The photo included large balloons that spelled out “boy”. She said they also loved him before they even knew he existed. How is that possible? Anyway, the couple enjoyed their honeymoon in Dubai. They also took a camel ride in the desert outside the city. Before their honeymoon in Dubai, they traveled to the Maldives for another honeymoon. That one included a private screening of a movie on a water cinema on April 10. The couple laid on a hammock and watched a movie over the water. Chelsea said Mark continued to amaze her.

That part of the honeymoon showed up on both TMZ and SECCountry.com. Mark Ingram’s wife took a video of their flight to the Maldives as well. They flew first class, of course. According to TMZ, the flight took 23 hours. Does flying first class make a difference for a 23 hour flight? Yes. They even showered on the plane. Part of the video showed the hut they where they stayed in the Maldives also featured a retractable roof! Not only that, the hut had a water slide straight into the ocean. Mark showed all of this on video, and TMZ compiled the videos into one clip.

Now, the family is together and living a less exotic lifestyle. Mark Ingram’s wife frequently posts pictures and videos about her workout routines. Chelsea posted a before and after photo in February. The before photo showed her at 8 months pregnant. The after photo showed her 5 months since she gave birth. She said she felt amazed at what the human body can do. Chelsea also added she felt ready for baby number three. She admitted her hips feel tightened up when she works out because she is pregnant. 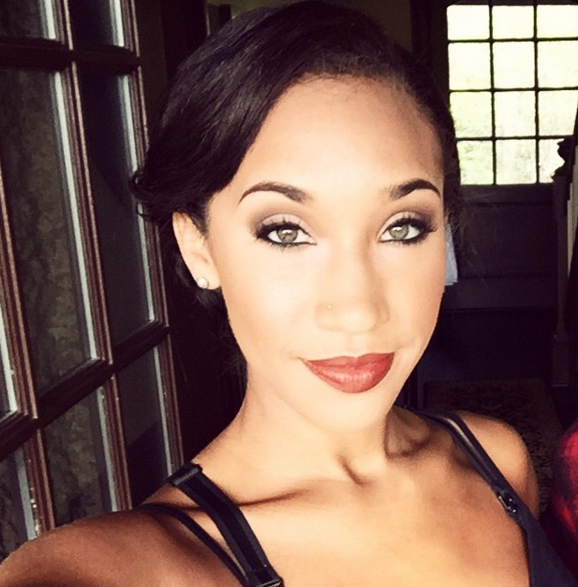