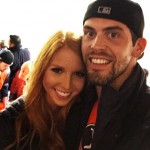 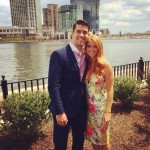 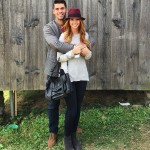 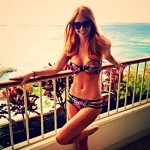 From what I can tell, Justin Tucker’s girlfriend Amanda Bass has not yet tied the knot with him after his epic and internet-documented marriage proposal back in 2013. In case you didn’t hear about it, Justin set up a dinner on the rooftop of some swanky place on the Baltimore waterfront, and they had a dandy time. After dinner, he said he needed to go use the restroom, and then he had the staff escort the lovely Amanda up to the top very top of the place where Justin had set up a huge field of candles with some live mellow background music. She walked up to him, he dropped to a knee, and he got a big “yes.”

So flash forward to now, and they’re still not married. Are we to believe that Justin Tucker’s girlfriend Amanda Bass is expecting something even more flashy than their marriage proposal, because that would take a bit of doing. I’m sure this is not the case, however, as Amanda seems pretty low-maintenance and a cool chick. I always envision being a pro kicker is the easiest job ever, but it’s probably not. It must get high-pressure, and it’s probably also really boring practicing kicking all the time instead of mixing it up with some catching, running, and passing type stuff.

Justin Tucker’s girlfriend Amanda Bass displays a strong love for Baltimore sports on her Twitter, as she incorporates a lot of Orioles tweets in her steady stream of Ravens cheering. Not only that, Amanda is a true fan of college football. That’s pretty rare for professional athletes’ wives and girlfriends. It’s a rare sight to see a girlfriend that is a neutral party start tweeting about various college football games, folks. Amanda enjoys herself some sports. To put a cap on her life, she seems to have quite a stable circle of friends that come to visit her fairly often as well. She’s a class act. 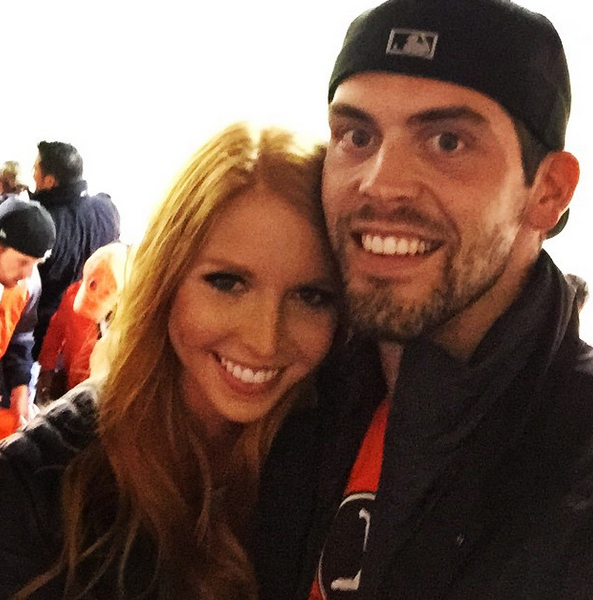