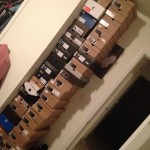 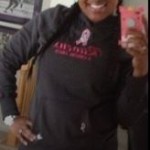 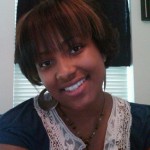 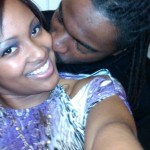 Dannell Ellerbe has come a long way. Despite going undrafted in 2009 out of Georgia, he has developed into a full-time starter and full-time playmaker for the Baltimore Ravens vaunted D.

Ellerbe has taken major strides on the field, which was likely helped by a steady home life. Dannell Ellerbe’s girlfriend Shervella Rush has been in the picture since 2008 and seen him go from stud at Georgia, to fringe roster player with Baltimore, to a full-grown NFL stud.

We do know that Dannell Ellerbe’s girlfriend does exist. The picture of the shoeboxes was once housed at his girlfriend’s apartment. While we failed in our exhaustive search efforts to find mainstream media proof of the Dannell and Shervella Rush being together (photographed at a public event, blurb in an article about Ellerbe, etc), we will say that their social media presence makes it clear beyond a shadow of a doubt that they are together. They might have children together, but we are less clear on that point.

As an interesting coincidental side note: We’re pretty sure that Shervella Rush is from Ellerbe, North Carolina. 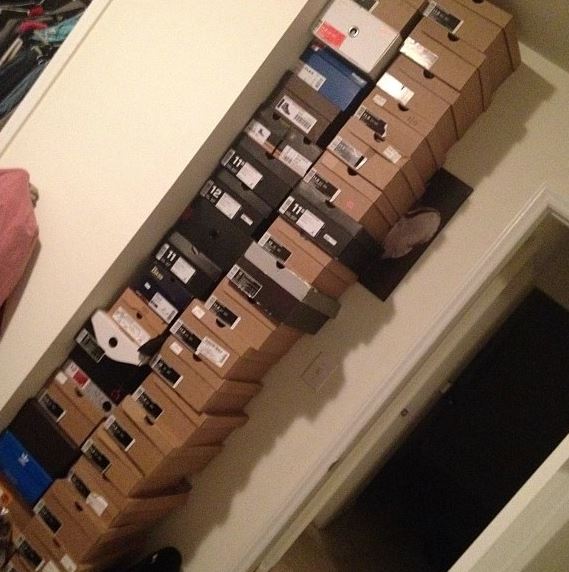