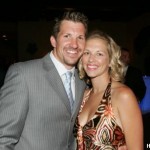 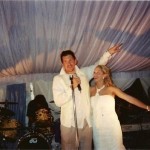 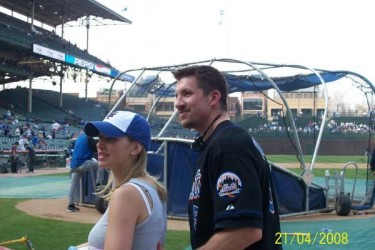 Dallas Clark and his wife Karen Clark (and her family) saw the historic Chicago North Western Railroad station in Algona, Iowa in terrible condition. Broken down and decrepit, the structure barely passed for what it was for so long throughout history. Being nearby to the Clark family farm, Dallas Clark had an idea. Several years later, in December of 2011, the Train Wreck Winery and Vineyard was born.

Dallas Clark and his wife Karen have one child together: son Dane, born in March, 2009. They still live in Livermore, Iowa (population 368), also Clark’s hometown. 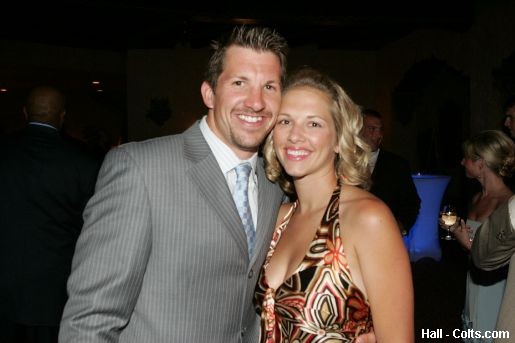