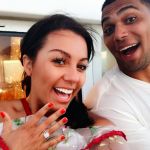 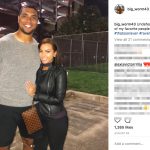 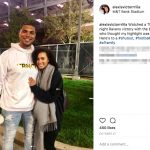 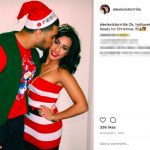 Chris Wormley’s girlfriend Alexis Dings is a stylish young fashion guru. She’s also about to become Chris Wormley’s wife. On July 4, Chris gleefully posted a picture of them smiling into the camera flashing her ring, captioned only “Fiance”. Well done, big fella. Alexis maintains a fashion and lifestyle blog in which she shares her knowledge and experiences. Since she graduated from a school of fashion, she seems quite qualified to asses style and fashion. Alexis is also a model with an agent in LA. She recently made the journey to move to Baltimore with him, even though she lived in Los Angeles. That’s what married life will do to you. Happily relocate from LA to the hometown of The Wire. Alexis attended FIDM in Los Angeles, but the move appears inevitable. The Ravens selected Chris in late April so the couple will now adjust accordingly.

Alexis spent her first Easter in Los Angeles away from her friends and family in 2017. I believe she comes from Jacksonville, Florida originally. Naturally, she also spent time in Michigan to visit Chris while he attended Michigan. They even picked apples at an orchard in Michigan in October 2016. Before that, Chris Wormley’s girlfriend traveled to Las Vegas for a quick vacation. Her home base recently is Los Angeles since her school is located there, but travel is normal in her schedule. When she travels, she posts pictures on her blog and describes what she wears. She spent significant time away from Chris because they busied themselves with school. Soon, though, they will be together more permanently.

I believe Alexis really loves Los Angeles. She posts pictures of all parts of the city. Chris Wormley’s girlfriend also enjoys hikes up the hills that surround the city. She posted a picture of herself after a run to the top of the Hollywood Hills. One of the expressions she shared that sticks in my mind is coffee in one hand, confidence in the other. It’s catchy, and it shows her appreciation for caffeine. One of Alexis’ favorite activities is the beach! She posts plenty of pictures there and always looks fantastic. Her style blog features pictures of various California sites with her wearing cool fashions. 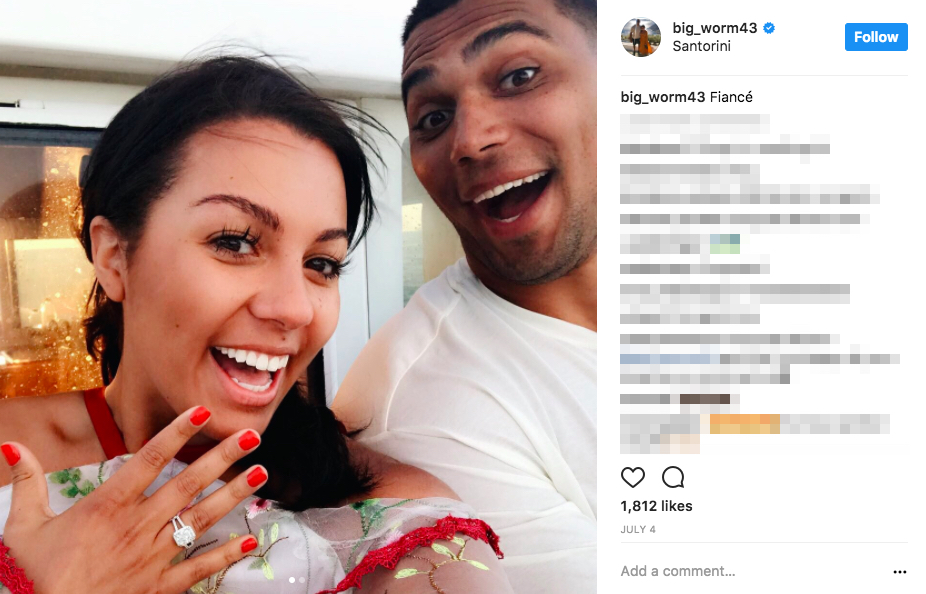