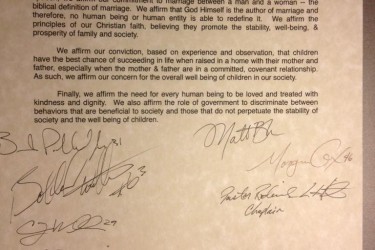 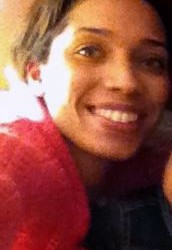 Full disclosure before we begin. I am a Patriot’s fan, and I might be biased,… but I hate Bernard Pollard.

The dude is a curse. I was there in Foxboro that fateful day in 2008 when Pollard took out Brady’s knee while he was playing in Kansas City. I joked the next season that Pollard was a curse when he was the closest guy to Welker on the play when he tore his ACL while Pollard was in Houston. The joke took a more serious tone in the 2011 AFC Championship game when he hobbled Rob Gronkowski by destroying his ankle, and likely destroyed the Patriots Super Bowl chances that year. And of course, we all saw when he knocked Steven Ridley out cold before he hit the ground a year later in the AFC Championship game. Since the rest of the country hates the Patriots, they probably love Bernard Pollard, right?

So I’m biased. And writing a factually based post, without commentary on the Patriot Assassin will prove difficult, but you’re probably here for Bernard Pollard’s wife Meghan Pollard, and not the rantings of a lunatic Pats fan. Bernard and Meghan Pollard have two children together, son Jaylen and daughter Alonna. The family runs Pollard’s Helpin Hands Foundation, which focuses on providing meals for children in urban areas (primarily focused in the cities he’s played in).

Pollard is a self professed Christian who believes strictly in the biblical definition of marriage. Pollard caused some unease in early November, after declaring his views on gay marriage, and took to Twitter to reaffirm his position. He posted the letter seen on the right to his Twitter account explaining his biblical view on marriage, which was signed by a number of his teammates. I wonder if this created any commotion in the Ravens locker room in light of the strong public views proclaimed by teammate, Brendon Ayanbadejo, in support of gay marriage. 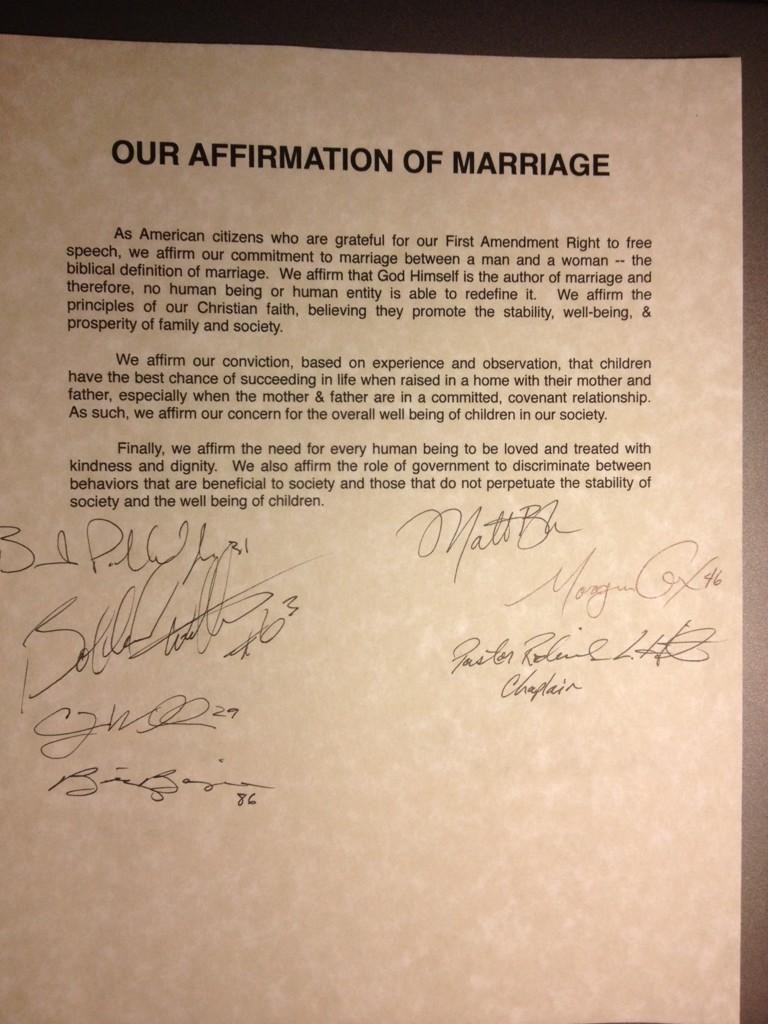