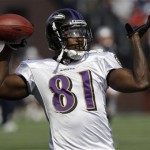 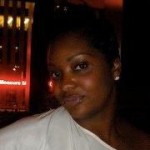 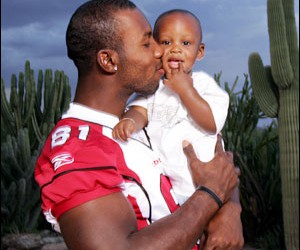 Anquan Boldin’s wife Dionne Boldin is a lucky woman. Why you ask? Well, because the Ravens wide receiver describes himself to be the perfect husband. Boldin had a wide ranging interview with Jill Hanks of AZCentral.com, and described home life: “I do everything except cook. I wash, fold clothes, I clean up, I’m a big neat freak.”

Anquan Boldin’s wife Dionne Boldin is his former high school sweetheart. The couple has been married since since 2009. Their first date was to the movies, which Anquan says he asked Dionne’s parents permission to take her out. Boldin says that it’s important for the two of them to keep time open in their schedule for just the two of them.
Anquan Boldin and his girlfriend, at the time, Dionne attended Florida State together after high school, and have two sons, Anquan Jr., “AJ” born in 2004, and Ashton, born in 2010. Dionne currently serves as an event planner for Anquan’s charity, “The Anquan Boldin Foundation,” whose mission statement reads:
The Anquan Boldin Foundation is dedicated to expanding the educational and life opportunities of underprivileged children. 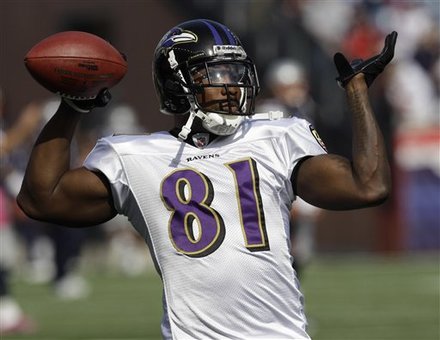