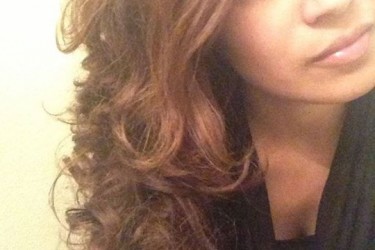 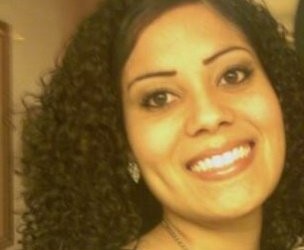 And so it should come as no surprise that the woman formerly identified as Roddy White’s girlfriend Stacey Hott would expect Roddy to cough up some change to take care of their child. While their relationship didn’t really work out, the two did have a child together, and a child support negotiation took place. White filed papers in December, 2011 acknowledging paternity to the child, but was not prepared to pay the full amount Hott demanded in her court request.

in December, 2011, Hott filed legal documents against White to request child support stating that White “is a professional athlete capable of providing generous support for the minor child commensurate with his earnings.’ In February, 2012, the support suit was settled for $3,200 a month, as well as White paying for Hott’s legal fees and taking out a significant life insurance policy naming their son as the beneficiary.

Stacey Hott has been working for a national bank chain in Atlanta since 2006 and originally hails from San Leandro, California. While she’s probably doing pretty well for herself, White is also making roughly $695,000 a month (back of the napkin math based on his 6 year $50M deal – and yes I know all about guaranteed, incentives, and bonuses), so $3,200 seems like a very conservative support figure. I guess you can hand it to Hott for not chasing every cent, and simply ensuring her son is provided for. 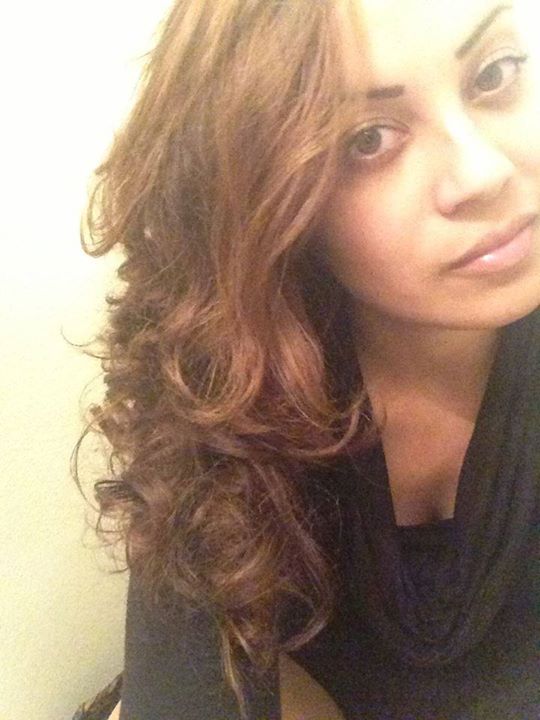