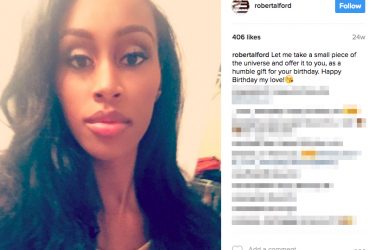 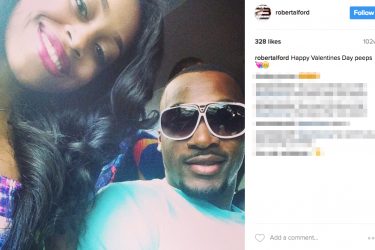 Robert Alford’s girlfriend Brionne Vigee became engaged to him last year. They will marry April. The couple first met in high school, and they definitely belong in the high school sweetheart pile. Back in March of 2016, Brionne gave birth to their first son, Jax. Since they are now parents, the young family unit will now settle down in a permanent residence and begin to grow. I predict more kids will arrive soon. Trust me, I know how these things work in the NFL. You will see at least one more kid and probably a dog. I don’t know how Brionne feels about canines, but they help round out the family.

Brionne herself is busy now with their young child. Robert Alford’s girlfriend  celebrated her birthday in August, and Robert posted a small wish to her on social media. He values Brionne a lot, and her support and strength help him achieve his goals. Their relationship existed since high school, as I mentioned, and they have solid family roots in the same place back home in Louisiana. They both decided to attend the same college too. I wonder if Robert ever felt like he didn’t get a chance to, you know, sow his seed in youth?

It is also true that police arrested Robert Alford’s girlfriend because she drove without her license. She’s an outlaw, people! Cast her out! Hey, big deal, right? Some of us are arrested for smashing people in the face and running from cops, so Brionne is an angel by comparison. The funniest picture the couple posted of family life is their unhappy son, dressed sharply in plaid, sitting on a big old black Santa. I won’t bother posting the image, but the kid is super cute and the Santa guy is mugging a classic smile. Brionne felt proud of her fiance when he sat in on Good Morning Football. 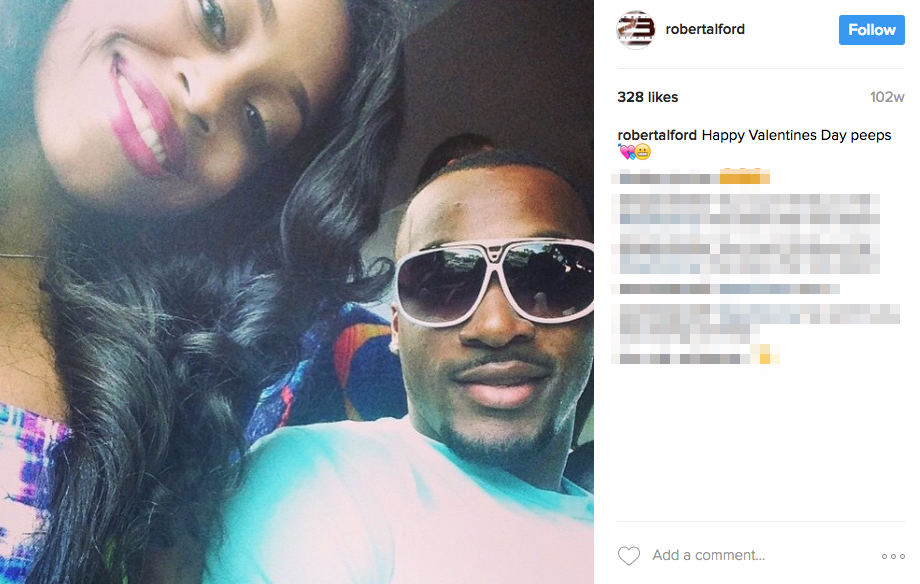