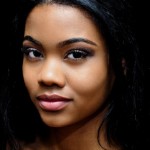 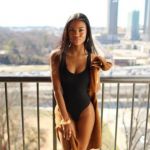 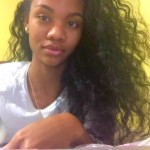 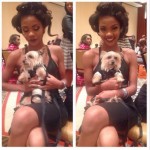 Prince Shembo’s ex-girlfriend Denicia Williams broke up with him immediately after her dog Dior died, having been kicked to death by Shembo. Look, we here at PlayerWives don’t like to play the judge and be all morally superior to a person that makes a mistake, and a Yorkie isn’t our dog breed of choice,…. but good lord man– you don’t kick a dog– it’s just not something you do. ​Dave Mustaine got thrown out of Metallica for kicking a dog in front of James Hetfield. Think about that. A dude got thrown out of one of the greatest metal bands of all time,…. for being too demented. It’s just one of those things that will instantly turn you into a monster.

So now Shembo’s got to deal with being booted off the team and being labelled an animal abuser and dog-killer (which he is). Prince, man, why’d you do it? Just take a breath, man. Anyway, let’s talk a bit about Prince Shembo’s ex-girlfriend Denicia WIlliams. She said recently on her facebook fan page “Thank you everyone for all the kind words and remarks regarding Dior’s homicide. Justice will be served.” She’s clearly broken up and angry about the whole thing and who could blame her? She had videos of Dior posted on her page as well. Dior was a pretty cute dog, and I’m kind of changing my whole vibe with Yorkies watching the video she posted of the dog swimming. Denicia is a model, by the way. She’s got a whole bunch of quotes posted about how looks aren’t everything and it’s who you are inside that makes you beautiful. She’s a cool lady.

Denicia also seems to be compassionate about the sufferings of others as they happen in the news. More than once she comments about how sorry she is for people having trouble or dying in other parts of the world. She also posted a cool video of Tupac Shakur talking about social issues and saying his awareness about current events was part of why she liked him so much. She was sort of referring to the recent spotlight on police misconduct against black citizens. 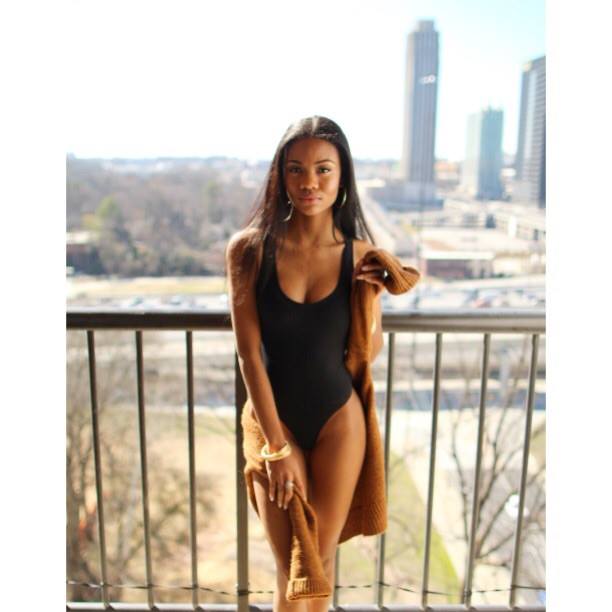