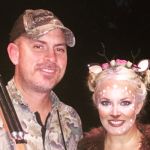 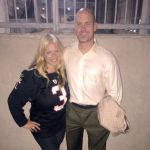 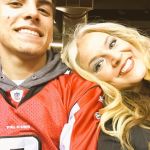 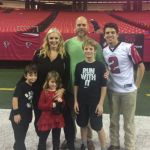 Matt Bryant’s wife Melissa Bryant overcame the death of their son in 2008. However, she is also the mother of seven other kids. This couple clearly wants to overtake Goergia by spreading their Bryant tree far and wide, and I’m fine with that. Georgia needs more kicker spawn. In the middle of January, Melissa posted Matt’s appearance on Jimmy Fallon because she was proud to see him on national television. She posts often about the Falcons and all their current opponents. As you might imagine, she currently posts all kinds of anti-Packers tweets since the teams will face off soon.

As I mentioned before, Matt Bryant’s wife looks after seven children while he plays football. This poses some problems for game attendance. Still, she attends some games with some kids, but from what I see they don’t all come all the time. I’m fairly certain they employ a few babysitters frequently. “Who the hell made me the adult?” Melissa jokes on social media. It’s a huge responsibility to take care of seven kids. Ironically, I rarely see a wife as tapped into her husband’s team. Maybe all of her free time is dedicated to social media and fandom.

I should briefly mention the house the Bryants sold. They formerly owned a house in Alabama. I am unfamiliar with when and how often they lived there, but it featured eight bedrooms and 8000 square feet. That’s a monster. Each kid had their own room, obviously. You’d think the youngest ones would share rooms, but that’s apparently not a problem for the Bryants. Matt takes home some solid paychecks. Anyway, they sold the house for $3.5 million. I took a look at the pictures, and the kitchen is absolutely gigantic. I also want to point out the Bryants have two sets of twins in their clan. What are the odds? Matt Bryant’s wife is a twinmaker. 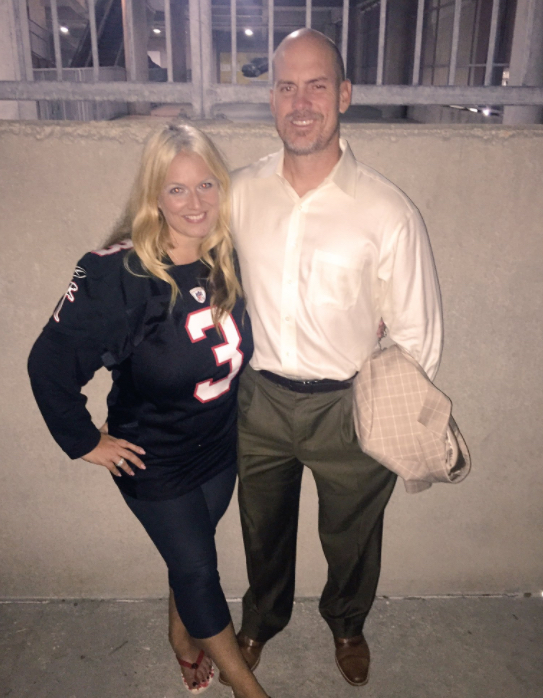