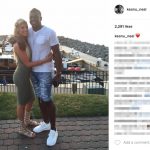 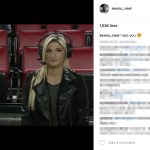 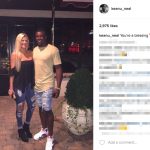 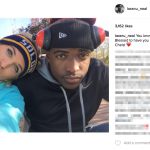 Keanu Neal’s girlfriend Chelsey Tekavec is one of the good ones.

We originally posted this article a few days ago.  With limited information, and connecting the Twitter dots, our post was,…. well,… off to be polite.  Many a WAG has historically reached out to yell at us, but Chelsey took a different route.  But, Chelsey wanted to set the record straight and to correct the information.

Keanu Neal’s girlfriend clarifies that she was a sideline reporter and commentator for Florida Atlantic University for their home football games for two consecutive years.  Chelsey was formerly a Wilhelmina model, until she changed focus solely on volleyball.  Her modeling portfolio included Forever 21, Gucci, Go Jane and many others.

After graduation, she moved to Georgia and got a job with ESPN volleyball. She now works for CNN in Atlanta.

Volleyball has been a major force in Keanu Neal’s girlfriend’s life.  Chelsey actually competed alongside her sister, Kristi. They both hail from a small town in Ohio.  When she spoke with the head coach at FAU, she realized it was the right school for her.  As a result, Chelsey convinced Kristi to transfer with her to another school from Valparaiso.  In 2014, Chelsey announced her ambition to be featured in USA Volleyball Magazine. She said it would mean exposure and honor. The sisters’ open goal was to put Florida Atlantic on the map for volleyball.  She thinks like a promoter.   But, in a world of professional sports and broadcasting, the ability to think with an eye towards publicity is NOT  a bad thing.

But, there was one other piece of info which jumped out to us.  Chelsey is currently aiming to take her volleyball career to the next level, telling us:  Once off season hits Keanu will be supporting me and my beach volleyball career as I take on tournaments with the AVP and NVL for professional beach Volleyball. Only fair right?

Can’t argue with that logic.   Best of luck to Keanu Neal’s girlfriend Chelsey Tekavec in all her future endeavors. 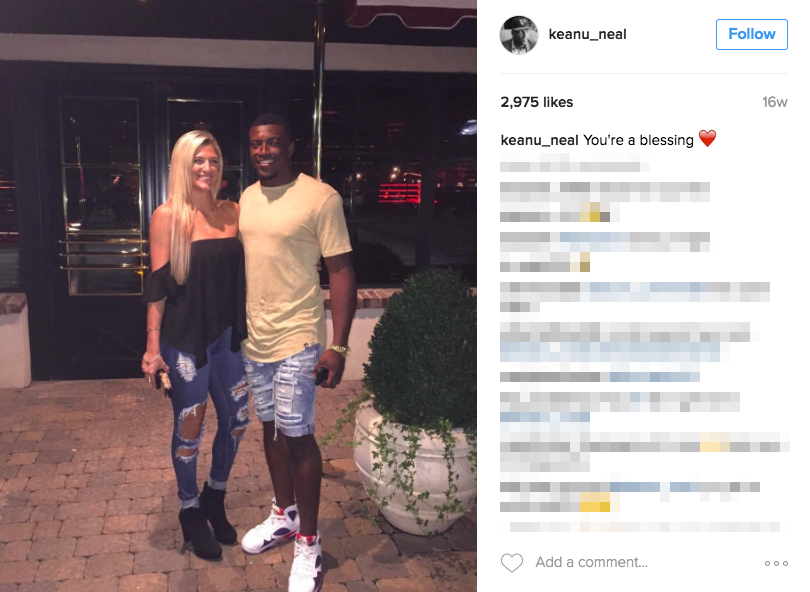