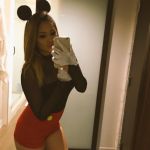 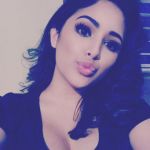 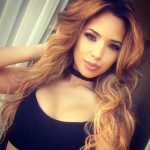 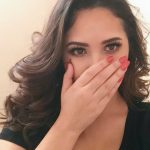 What a fascinating question.  For a guy as famous and important to the NFL as Julio Jones, the details around Julio Jones’ girlfriend are shrouded in mystery.

For a long time, the speculation was that Jasmine Villegas was the lady in question.  That’ll happen when folks show up courtside together.  But, Jasmine Villegas appears happy on her own without Julio.  If it ever was a relationship, it certainly doesn’t appear to be one now.

We did get one tip that Julio Jones’ girlfriend was pregnant with his child.  Unfortunately we can’t confirm or deny that information, nor could we confirm any connection between the name we were provided.

But, there may be a glimmer of hope in people’s perpetual search for information.  There’s a fairly recent video from social media which was aggregated to YouTube.  The internet lives forever.  The title seems to suggest that Julio just dropped $200K on a new ride for his girlfriend?  Legit?  You can decide below.

The woman alleged to be Julio Jones’ girlfriend Jasmine Villegas, sings professionally and attends basketball games with the guy. Well, let’s hit the reset button. We don’t actually know, and cannot confirm that their relationship status is official. However, saw them attending an NBA game and the internet went kablooey with it. In interviews, he says he has no girlfriend. Well, that’s fine but if you take a girl to a basketball game we need to call her something, right? It’s nicer to use the word “girlfriend” than other words. Jasmine herself is no stranger to social media. She gained almost 900,000 followers on Instagram. Apparently she’s a mother too, but I don’t know her kid’s name.

According to the internet, Julio Jones’ ex-girlfriend is a woman named Michelle Shazier, and Michelle is now married to Ryan Shazier. The validity of these rumors is also highly questionable. Ryan is that guy without eyebrows on the Steelers. In 2013, Mr. Jones experienced an annoying incident where the media learned the location of his house by accident. While workers built it, one of them fell in a big ditch and needed an ambulance and police to get out. The local media caught wind of the tale and figured out the house belonged to Julio. The place is fairly palatial, and it holds almost 9000 square feet. I bet you Julio Jones’ girlfriend visited there a few times.

Since Jasmine works hard on music, her fans often tweet pictures to her. They pose with their hand on their mouth because that’s her favorite social media pose. It’s like a fun fan habit now. If Julio Jones’ girlfriend is his girlfriend, she should ask Julio to take a selfie with the hand over the mouth. That would act as a clear indication the couple is together. Yes, I know it is not official, but she’s a cool lady. If Julio wants to start to settle down, she seems like a good pick! I doubt she wants kids right now though because she works hard at her music career. 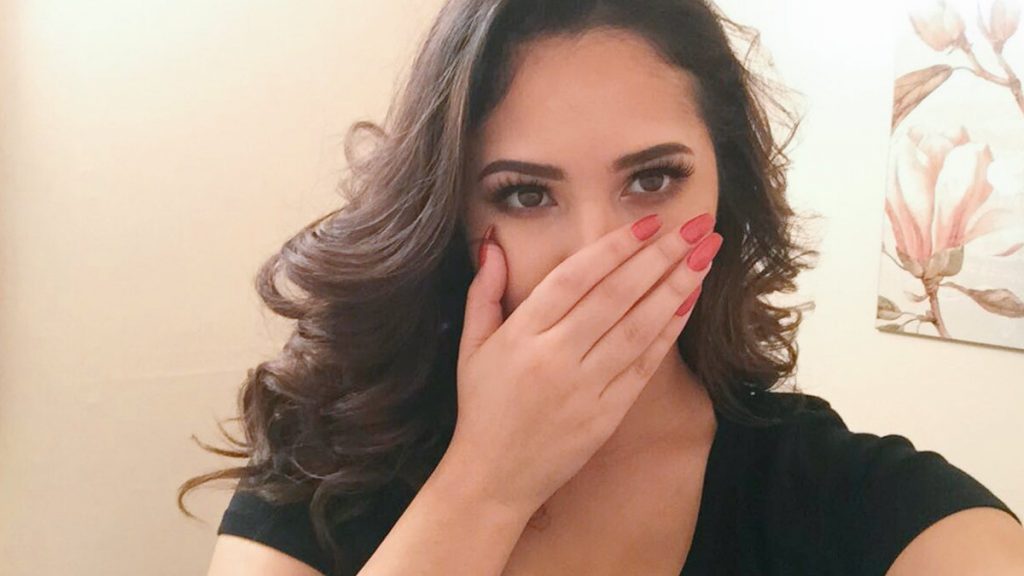