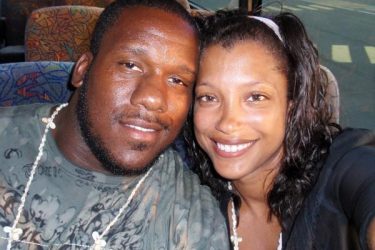 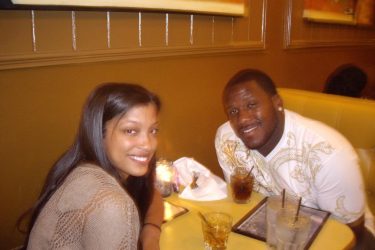 Jonathan Babineaux’s wife Blair Babineaux is the same woman whose dog he killed. I can confirm this based on an old 2007 ESPN article. In case you don’t know this ancient story, I will briefly review it for you. Way back in 2007 when Jonathan was but a youngster, he got into an argument with his girlfriend. After the argument ended, she went to a movie. When she came back, she found her dog with a massive injury to his skull. The girlfriend at the time took the dog to the animal hospital but it was dead before that.

So now that you know Mr Babineaux killed a dog by smashing in it’s skull, let’s talk about his wife!  Jonathan Babineaux’s wife Blair married him around 2010.  I do want to point out that Jonathan Babineaux is one of the most altruistic dudes in the NFL. I also want to point out the dog incident was determined to be self-defense, and the DA declined to press any charges against him. His agent probably told him to give a ton back to the community after his dog incident. Seriously though- he proved himself to be a massive giver to many, many charities. In fact, Jonathan gave to over 95 different charities, according to falcoholic.com. Blair also gave birth to their child.

Blair originally hails from Braselton, Georgia. At least, she lived there when she maintained a Myspace account. It’s extremely rare to find a player wife with a Myspace account, so that alone is notable. Their wedding celebration was themed in a Tahitian style. Dudes in loincloths twirled rings of fire around. In fact, the wedding might have been normal and the honeymoon was actually in Tahiti. It’s not exactly clear from Blair’s old social media account, but the photos are certainly her and Jonathan. They also went to fish in the ocean. Occasionally, Jon and Blair go to Braves games and cheer for the home team. They are certainly Atlanta people by now. 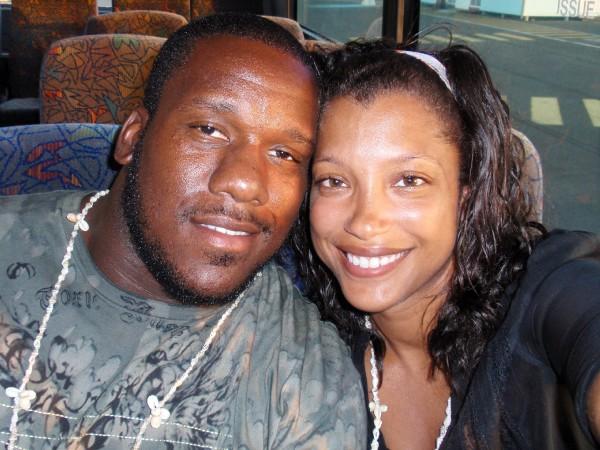