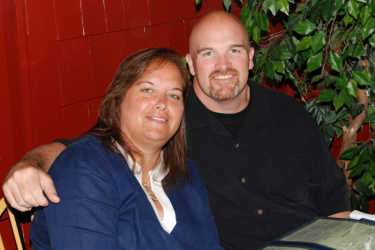 Dan Quinn’s wife Stacey Quinn started a foundation with Dan called Quinn’s Corps.  The purpose of the foundation is to help veterans and military families.  Quinn’s Corps gives out free tickets, meals, parking to military families on game days.  Quinn’s Corps also donate to something called Fisher House.  Fisher House is a bunch of homes in the Seattle area where veteran families can stay for free while a family member is receiving treatment. That’s a nice thing to do for them. They started their program in 2004 so it’s been humming along for a little over ten years.  Since moving to Atlanta, Quinn’s Corps has expanded it’s reach to the local community as well.

Dan Quinn’s wife Stacey Quinn has been his wife for just about twenty years now. In an article and interview in the National Catholic Register, Quinn mentioned how Stacey’s selflessness and support helped their marriage survive so long. We’ve seen countless examples of wives sticking it out with their coach husbands through move after move after move. Actually, the framing of the question that spurred on his answer regarding Stacey is more interesting than his actual answer. It was: “You’ve had a good number of Catholic colleagues, right?” This leads me to believe that Stacey herself is very religious, as the Quinn’s attend Mass as often as possible.

It was a homecoming when Dan was the Seahawks DC in their Super Bowl win over the Broncos.  Dan hails from Morristown, New Jersey, just a short drive from the Super Bowl. She’s been shy for the media, but Dan has taken up the reigns and called it an “enormous opportunity” which is about what anyone might expect a coach or player to say.  That opportunity launched his name into the national conversation.  Dan Quinn’s wife Stacey will probably be coordinating with Quinn’s Corps to get some kids some free tickets to the game. 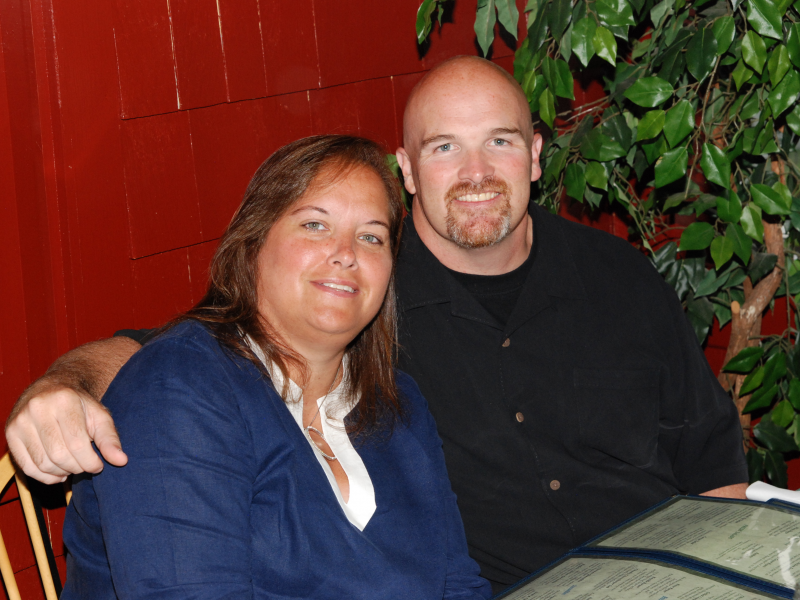