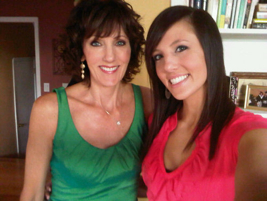 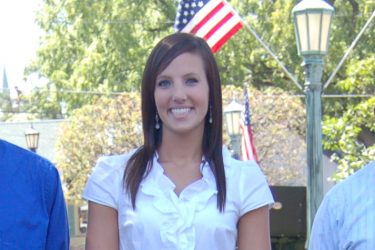 Alex Mack’s wife Alyssa Mack traveled to Machu Picchu with him in February of 2014. That’s a pretty exotic travel destination for a couple. However, the Macks have a big bank account and off-season travels are lots of fun. This couple also does not have children. Randomly, the couple attended a documentary premier in July of 2016 for a movie about a man named Steve Gleason. It’s about a football player with ALS that chooses to live an exciting life rather than waste away. It sounds like an inspiring story to me, and it’s a good opportunity for players and their wives to get out there on the red carpet!

I believe the couple married very recently. I think they tied the knot in 2015 or 2016 because Alyssa carried her maiden name until that time. She formerly went by Alyssa Ropes. It was difficult to find out, but I determined that Alex Mack’s wife taught high school mathematics. I don’t know if she still does, but she taught in Olmsted Falls in Ohio. Those were the days before she took the Mack name. Now, I can’t say if she still teaches since Alex plays for Atlanta and it’s unlikely she doesn’t live with him in that city.

So you might ask: why did they travel to Los Angeles to attend the documentary premier? “Gleason” is a big deal in the NFL. Everyone in the league is aware of the uplifting story, and it was an honor for the couple to attend. I can say I think Alyssa looked the best of all the teachers at the high school she used to teach at. Other than that, we don’t know much about her except that she enjoys the salary Alex pulls down now. Alex does not post pictures of his wife on social media. You have to spot her elsewhere on the internet like the unicorn with math teaching abilities that she is. 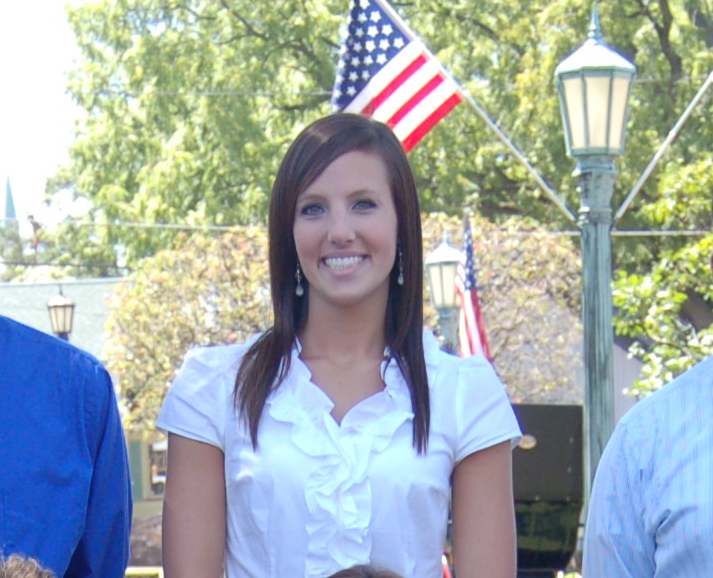