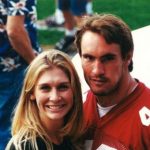 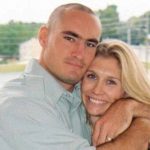 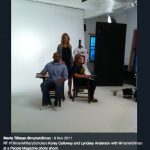 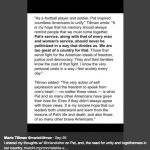 Pat Tillman’s wife Marie Tillman recently expressed her unhappiness about the politicizing of his service. A lot of media attention has fallen upon Marie since the President retweeted pictures of him. She added that she thought we are too great a country for that. She said a few more things about the country’s leadership afterward. Marie clearly isn’t happy about any of it. Since the death of Pat, Marie started a group called the Tillman Foundation.

Recently, Pat Tillman’s wife Marie Tillman talked about the foundation on AZ Central. The interview occurred in 2014. She explained the foundation supports veterans through scholarships. In 2014, they boasted 290 scholarships across the country, according to her. That’s pretty impressive if you ask me. Is it hard to pay for college? Yes! Since the time Pat died, Marie remarried. However, she retained the Tillman last name. Her husband is named Joe Shenton. Marie also gave birth to a young girl. She is now around three years old. They frequently visit Marie’s parents in California with the baby.

Originally, Marie comes from a neighborhood called Almaden. She met Pat in high school when she cheered the football team on. Yes, Pat Tillman’s wife once was a cheerleader. The same year she interviewed about the foundation, Marie also started a company. From the looks of it, the company is also doing well! It provides a curated wardrobe for babies and toddlers. A parents goes online, takes a style quiz about their kid, and then the stylists at the company make a box and send it to the parents. After that, the parents keeps what they and the kid likes and sends the rest back. I guess the idea is to simplify your life if you’re really busy. The company sends a six to nine pieces of clothes. It does sound clever but also expensive.
Embed from Getty Images 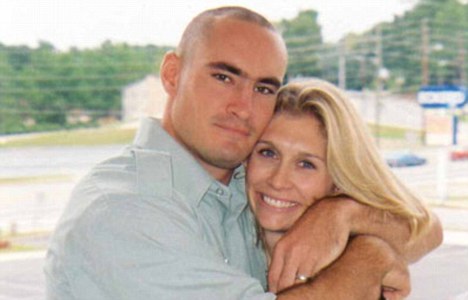