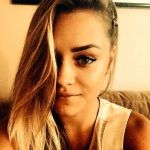 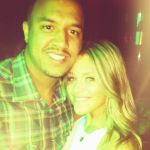 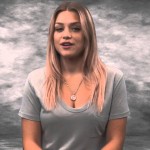 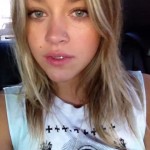 Michael Floyd’s girlfriend Maddy Thomas is a beautiful young blonde lady who’s been with Mr. Floyd ever since college. However, I’m convinced that she attended Michigan State University and not Notre Dame. Floyd was a graduate of Notre Dame. Maddy has been photographed with a bunch of her sorority friends, and they were all wearing MSU Spartans gear. It looks like she even spent a semester abroad during her college days. She spending time in an apartment in Paris back in 2012. This was likely before she’d met Floyd. She added London to her European extravaganza in April of 2012 and was back in the States by September of that year.

During college, Michael Floyd’s girlfriend kept a kind of short visual diary using Vine. Though I myself never used Vine, I prefer it as a separate entity from Twitter. When you check out Maddy’s old visual diary, it’s pretty compelling since it’s all just videos of her and her college buddies. She now prefers Instagram to show off her goofy exploits with Floyd. It’s a different world now that he’s a professional. She’s set up shop in Arizona with him. Back in the day, she was documenting how “type-A” Michael was when his massage therapist was late and he was freaking out. These kinds of videos do indeed offer a glimpse into a one’s personality. Maddy is not like Michael in this way. The couple complement each other.

The most high-profile appearance by Michael Floyd’s girlfriend was made with him and Kyle Rudolph at a charity event. It was for the Starkey Hearing Foundation and was held for people with hearing troubles, as you might have guessed. Maddy looks mighty pretty in a red carpet dress. She’s both full-figured and athletic at the same time. What a catch! I also watched a short and very random video of Maddy on YouTube in which she gave a brief testimonial about how good some realtor is. She also has a funny habit of mispronouncing the world “realtor” as “realitor.” So now you know that. 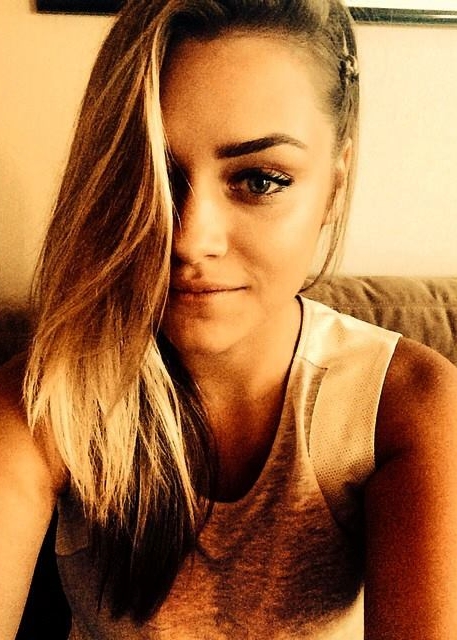