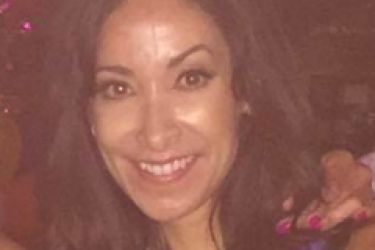 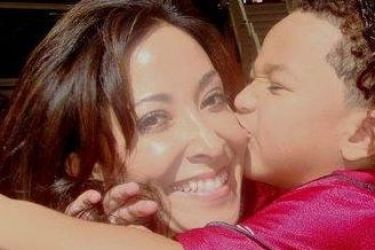 Larry Fitzgerald’s ex-girlfriend Angela Nazario is the mother of one of his children and the holder of a restraining order against him. This restraining order is the result of an alleged domestic assault in 2008 after she visited his home with their son. Angela has since moved on from the event, and her child is now at least seven years old. She lives in Phoenix, Arizona and never moved away after the restraining order was filed, so she hopes she doesn’t run into Fitzgerald at bars since he’s still playing for Arizona.

Essentially what allegedly happened between Larry Fitzgerald’s ex-girlfriend and him was that they got into a shouting match, he asked her if she wanted to play fight, she hit him in the face, and he allegedly grabbed her by the hair, tossed her across the room and then slammed her down onto the marble floor. Angel said of the event:

I was disoriented for awhile and could not get up, I remember he mumbled something about ‘that’s what happens when you try taking my son away from me.’

Of course, this is all alleged, and there’s no surefire way to know if Nazario’s story is 100% true.

Part of the reason Angela never moved away is because she’s originally from Flagstaff, Arizona, and all of her family is right there in Arizona. Heck, she’s still a Cardinals fan! Her son Devin is now an avid snowboarding enthusiast, and she takes him to the mountains when it’s the skiing season. Mr. Fitzgerald also spends a good amount of time with his son. The thing about these domestic violence things is that they don’t entirely define who an individual is, and even if Fitzgerald did beat up Angela, it doesn’t make him a bad person. Good people make bad mistakes sometimes, though.