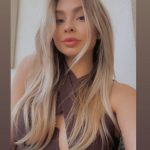 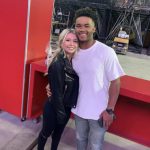 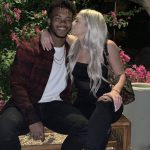 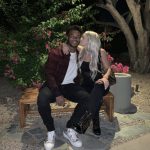 Kyler Murray’s girlfriend Morgan LeMasters has been in the picture for quite some time.  Considering how he’s been in the national zeitgeist since college, it’s a remarkable feat to have concealed her identity thus far.

And back to concealing identities!

This couple was first identified in June of 2021.  Kyler’s social media is pretty buttoned up.  And, in an age where it seems athletes only get in trouble with their social, it’s a smart, curated page.  So without any information coming from the source himself, the world didn’t know what was happening in his relationship world.

BlackSportsOnline.com appears to be the first to drop this gem.  Kyler Murray’s girlfriend was finally identified after a Morgan LeMasters Instagram post.  Kyler lovingly commented on her pic.  With emoji’s.  Further digging brought up many pictures of the pair dating back years to seemingly lock in the rumored relationship.

And then the “oh shoot” moment from the happy couple.   Everything was deleted, and Morgan LeMasters went private on the gram.  No more free peeks in for prying eyes.  No more easy information for lazy sports gossip blogs.  And as much as it makes my life harder…. I also get it.

So, who is Kyler Murray’s girlfriend Morgan LeMasters anyways?

There is almost nothing known in a concrete way about LeMasters.  One site learned she was a champion cheerleader as a kid.   This couple is clearly doing their best to remain out of the spotlight.  Her Instagram page, although private, does have 14,000 followers.  Clearly has a following.

For Kyler’s sake, his social remains perfectly coiffed for public consumption.  As a rising star in the league, and an MVP candidate, he’s working hard to not do anything to submarine his future.  Ask Aaron Rodgers how that’s going.  As his stock rises, there’s sure to be more interest in what’s happening off the field.  But, if these two keep going to the same lengths to stay private they are today, they may have a chance.

And with that, we’ll respectfully bow out now. 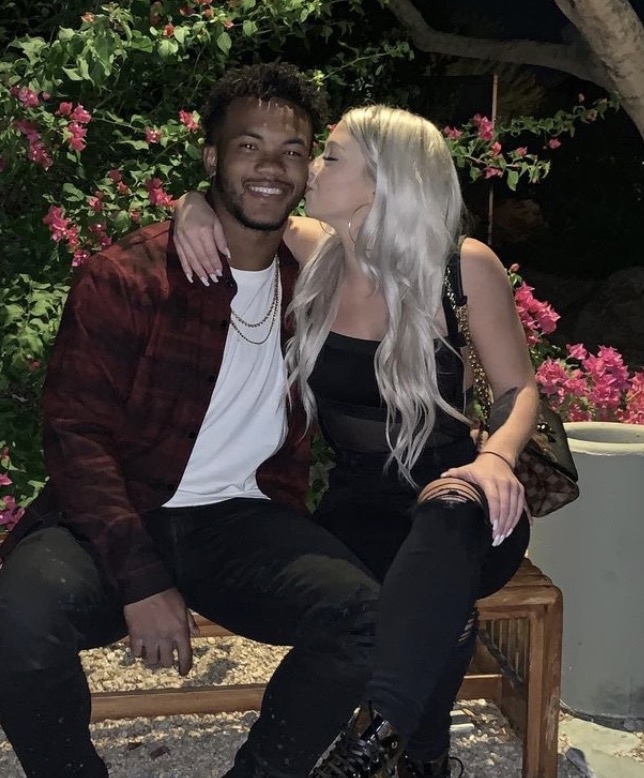