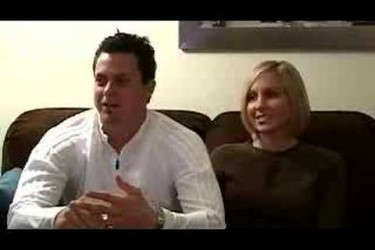 Kevin Kolb’s wife Whitney Kolb was one of the rare women willing to date a younger man. Kevin met his future wife Whitney Huddleston at Stephenville High School when Kevin was a freshman and Whitney was a senior. After dating through high school, the two took a 2-plus year break when Kevin went to college. They later reconnected and were married in February, 2007.

Today, they live in the Philadelphia suburb of Woolwich Township, NJ with their children: Kamryn, born in January, 2009 and Atley Rose, born in April, 2010. Whitney earned a partial college scholarship in basketball and golf. Kevin admits that she still beats him in golf to this day. 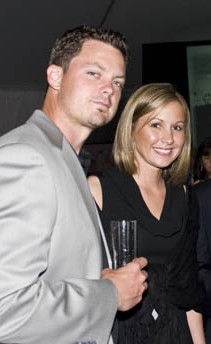