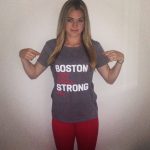 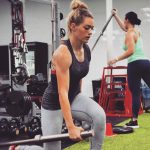 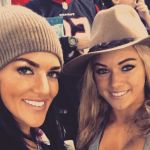 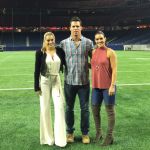 JJ Watt and Kealia Ohai tied the knot in a Bahamas wedding on February 15, 2020.  The two have been together for four plus years, which says something considering they’re both carrying the schedules of a professional athlete.  JJ Watt’s wife is a midfielder for the Chicago Red Stars, while also being a fringe player for the USWNT.  Sooo it’s pretty safe to say that her time is fully booked as well.

Best day of my life.
Without question.
❤️💙 pic.twitter.com/hEfQ1N4Bl9

JJ Watt’s girlfriend Kealia Ohai is a soccer player for the Chicago Red Stars. She’s also the sister-in-law to Brian Cushing. TerezOwens reported that Brian Cushing’s wife Megan Cushing is the architect of JJ’s relationship with Kealia. The source that informed TO of this was intimating that either Kealia or Megan was responsible for tipping them off about him being with Kealia. In turn, this increased her visibility with him. I think that idea is a little silly. JJ’s going to be with the girl he likes. It’s pretty simple. It’s not a conspiracy revolving around media attention.

Kealia works out and trains a lot. That’s what being on a pro soccer team is mostly about. Keeping oneself in top form is half the job. Every time I see JJ Watt’s girlfriend Kealia in a picture, I think about her little disability. She’s blind in one eye. You can’t tell at all either. That may not seem like a problem, but having use of only one eye means her depth perception is not so good. It needs to be trained into her play. I don’t know if she was born with that condition, but it isn’t slowing her down.

Finally, Kealia’s sister Megan is her best friend, as you may have already guessed by now. They spend tons of time together. You’ll also notice we don’t have a picture of JJ and Kealia together. While it may be true that Megan wants her sister to be with JJ, it also appears neither of them have committed. Once JJ Watt’s girlfriend Kealia starts posting pictures of them in a hot tub with her we’ll know it’s for real. Right now all we have to go on is talk about how he’s been attending Houston Dash games. Brian and JJ are teammates and friends. 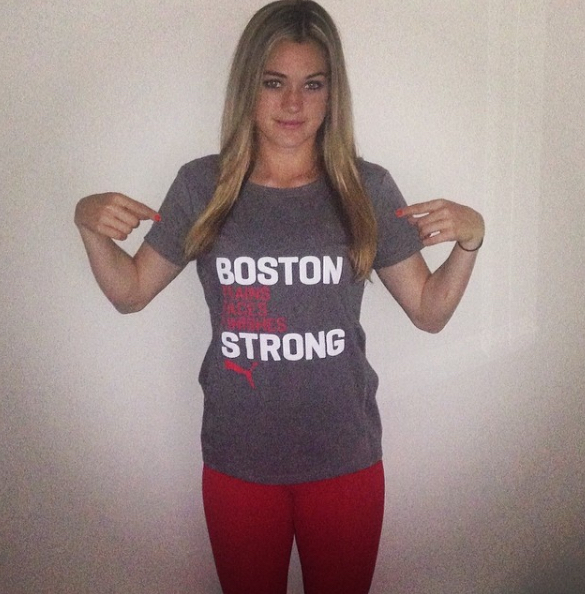