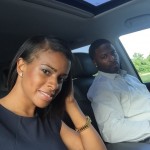 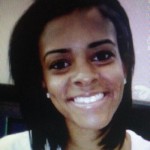 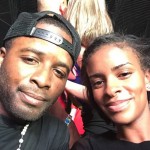 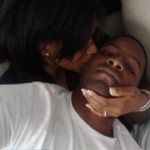 Jerraud Powers’ wife Leah Smith-Powers is the mother of two young whippersnappers and a vacationer of the lovely and high-priced Cabo San Lucas. This summer, the fam traveled down to that great Mexican getaway to soak up some scorching hot rays. One would think they’d be interested in traveling to a much more temperate climate during the summer, but that is simply not the case. You can imagine traveling in June from Arizona to Cabo. You’re going from an average mean temperature of 90.8 to an average mean temperature of 77.5. I ‘spose in a sense you’re going there to chill out?

Back when Leah and Jerraud were sporting Colts jerseys, they lived in another fairly hot and muggy place: Decatur, Alabama. Jerraud was born there and went to high school in the same town. You might guess that Jerraud Powers’ wife Leah is also an Alabama girl, and you’d be right. In fact, she attended school at Alabama while Jerraud was at Auburn. He mentioned once in a brief interview that all of his best friends from home are Alabama fans, and they send him Alabama stuff during Christmas and birthdays. He said he sends it all back. Weirdly, his wife’s best friend’s sister makes children’s books, and she sent them an Alabama bedtime stories book, which he also sent back! The lady got mad at them for that. That’s pretty funny to me. Apparently Jerraud won’t even let Leah hang her degrees in the house, which sounds pretty mean to me. Boy, these SEC rivalries are intense, huh?

I haven’t done an in-depth analysis of a wife’s tweets in awhile, and now is a good time to check out Jerraud Powers’ wife and her tweeting style. She tends to favor short, factual and upbeat tweets about what she’s up to. She never gets too detailed, and she very rarely has anything but a sense of humor about things. This is the ideal tweeting style for a lovely 20-something wife, in my humble opinion. I know that’s a very specific classification, but I’m just trying to say that I like the way she packs all the information in. Some examples are “My face is on fire…waxing after pregnancy is a no no! I’ll stick to threading!” and the ever-entertaining description about her kid throwing up in her armpit. If ever there was a “normal, cool mom” type, she’s it. 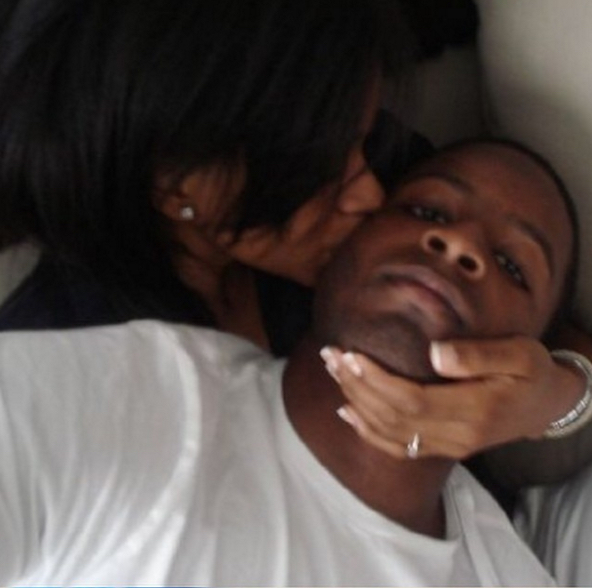