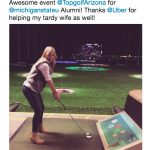 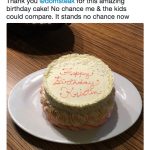 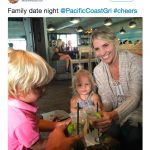 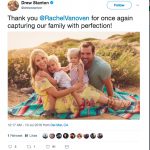 Drew Stanton’s wife Kristin Stanton is the mother of their two children, a boy and a girl. The boy’s name is Asher. He is the oldest and their first child. He arrived before Sports Illustrated first mentioned his younger sister’s arrival in an article from November of 2014. The article recapped the story of her pregnancy and how Drew received the news. After a game, she texted him and told him to get home quickly after the game finished. Kristin also mentioned the contractions started. According to the article, Drew stopped into a grocery store to buy food. He also bought a bottle of champagne for when the baby arrived.

In fact, Drew Stanton’s wife is not the only person who leapt into an adventure. The birth came exactly one day after Drew himself took over for Carson Palmer. Palmer experienced an injury, and Drew took the reins. AZ Central mentioned this in a brief article about the couple’s second child and her arrival. Since it was the second child, the couple already had experience with births. They were already married for about five years at that point. The couple lived in Detroit, New York and Indianapolis before Arizona picked up Drew in 2013.

Of course, now they call Phoenix their home. The family photos that Drew Stanton’s wife share on social media are all taken in the red rock desert setting. The couple married in a very large church in Michigan. The site makes sense since they both grew up in that state. According to the their official wedding blog, they met in high school. When Drew left for Michigan State University, Kristin also attended. They married on July 24, 2009. There are dozens of pictures still available online from the event. Kristin wore a lovely and traditional white wedding gown. Drew’s tuxedo was dark blue with pinstripes.

Drew occasionally shares pictures of him and the family on social media. On July 8, 2016 he posted a picture of all of them at a laid back steakhouse. According to Drew Stanton’s wife and her own social media, the family also own dogs. Additionally, the couple are highly involved in charity events such as the High 5ive Foundation, which raises money for people with disabilities. Drew started the group. On June 16 of 2017, they raised $80,000 at their Celebrity Golf Outing. The event took place in Lansing, Michigan, according to the foundation’s website. Pro athletes from the NHL, NFL, and NBA attended. 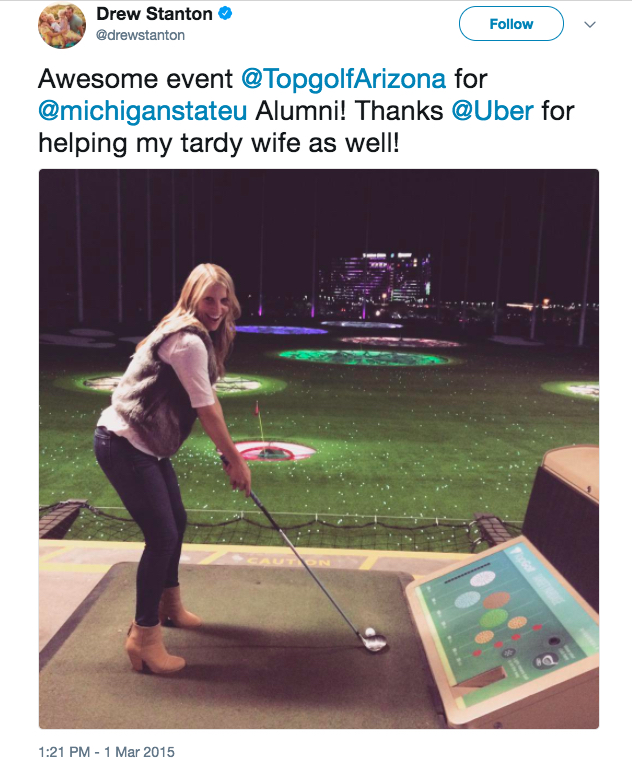