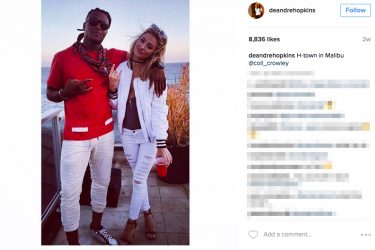 DeAndre Hopkins took over all the headlines on day one of the 2020 NFL free agent frenzy.  With his trade to Arizona, DeAndre Hopkins’ girlfriend was a popular topic to be searched in the Phoenix area.  And while we do’t have any info on acurrent girlfriend, there’s been a few ex-girlfriends to come across our page during the years.

And without furher adieu.

This one caught us off guard, but thanks to our friends at SportsGossip.com, we’ve learned about Amina Blue.

Apparently DeAndre Hopkins’ girlfriend (ex-girlfriend) gave birth in April on 2019.  Unfortunately what we don’t know is whether or not the baby is DeAndre’s.  We also don’t know how long these two were an item, if they are still together, or hell, if they ever really were.  Either way congratulations are in order to at least Amina for the new kiddo.  Hell of a lot of work whether the dad is a star WR or not!

DeAndre Hopkins girlfriend Colleen Crowley may be a familiar name to you. You might remember us telling you about Johnny Manziel’s girlfriend Colleen Crowley back in March of 2015. For Johnny and football fans across the galaxy, that may seem like ages ago given what happened to the guy. Colleen wrote in an affidavit that Manziel beat her up and threatened to kill both of them. The details of that are very disturbing.

Colleen is a professional model and a petite one at that.  DeAndre Hopkins’ girlfriend was allegedly outraged by the photos of Manziel that came out after the investigation.  This all happened in February of 2016. I would have been angry too if I were Colleen. But this isn’t about Johnny Manziel, it’s about Colleen and her road to having a good time without a lunatic allegedly throwing her in cars and threatening her life. Little is known about how she met DeAndre, but if she was hanging around a lot of NFL players while she dated Johnny, then I’d imagine she would have good access to them.

DeAndre is a cool guy, and he often goes to NBA games when he’s not training or playing. Maybe DeAndre Hopkins’ girlfriend will be accompanying him to some sporting events soon? It’s too soon to tell whether this is a real relationship or not, but I imagine it could be. When an NFL player puts up a picture of himself with his arm around Colleen Crowley, it’s rarely by accident.

“Instagram was hacked , this is his girlfriend he’s in meetings with no phone , have some respect ppl.”

Jennifer Lemmons, a.k.a. Deandre Hopkins’ girlfriend wanted to let the world know it was fake. After the internet went crazy with the graphic, handheld very NSFW selfie that showed up on Hopkins’ Instagram account early on November 13, 2013, Lemmons let us know he was hacked. As the picture made it’s rounds online, and most of the internet buzzed that this was another example of questionable behavior from Hopkins (go Google the story about his smeared hotel room at the NFL combine), Hopkins was more than lucky to have a defender in his corner who quickly helped to diffuse the brewing situation.

But coming out of this, people quickly wanted to know: Who is Deandre Hopkins girlfriend, the Twitter savior?

Deandre Hopkins and Ms Lemmons both went to Clemson together, though she does not appear to be living in Houston during Hopkins rookie season. Lemmons originally hails from Lexington, SC before taking on college at Clemson where she is currently a sophomore. 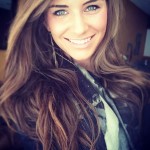 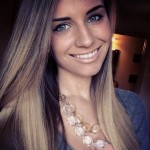 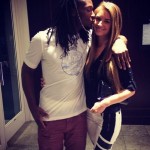 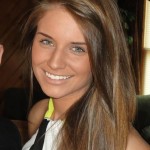 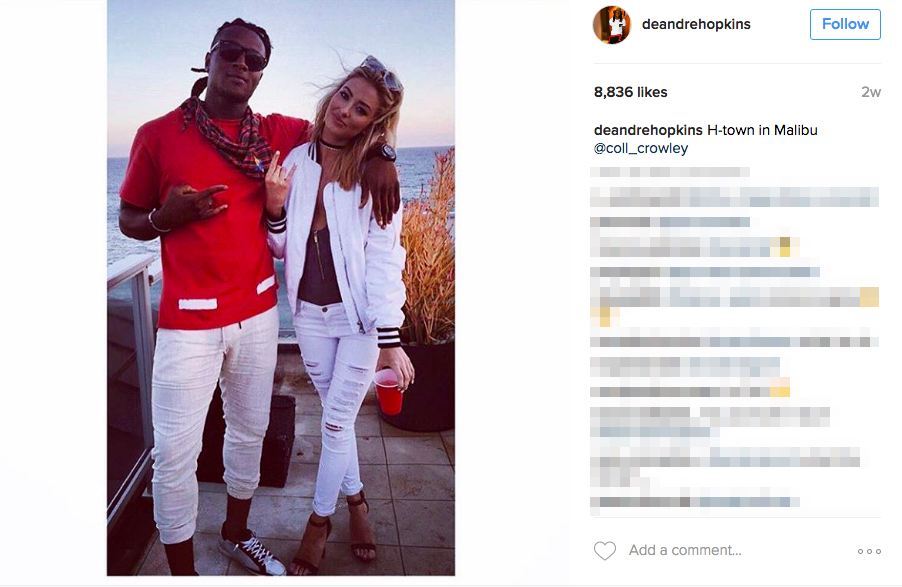