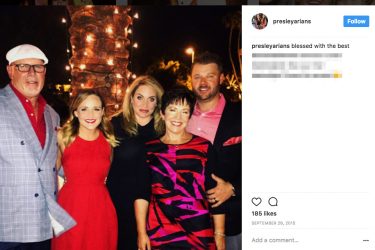 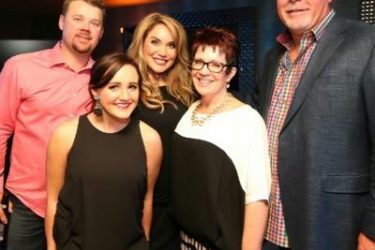 Bruce Arians’ wife Christine Arians has very good reason to be proud of her husband. Bruce Arians took over as head coach for 12 games for the Indianapolis Colts.  Chuck Pagano was diagnosed with cancer and had to take a long leave of absence to get treatment.  But, Pagano then miraculously went into remission.  After that, he reassumed his spot as head coach from Arians on Christmas Eve of 2012. Not only that, but Bruce himself survived prostate cancer! That’s pretty awesome if you ask me. Those are some tough coaches. Well, now Bruce is head coach of the Arizona Cardinals, and his wife is proud as can be. Though I do sort of wish they’d change the name of their stadium to anything but the University of Phoenix Stadium.

Bruce’s wife Christine has been with him for quite a long time, with kids born in 1978 and 1981. Jake, born in 1978, is their only son.  Jake actually made it to the NFL and played briefly as a placekicker in 2001. Any time a coach’s son makes it into the NFL, he’s got to consider that a bonus right? It’s hard as hell to make it to the NFL in any capacity.

Both Bruce and wife Christine recently held their second golf fundraiser, called the Georgia Celebrity Golf Classic at Reynolds Foundation. This was to support the Arians Foundation, started by Bruce and Christine in order to raise money to help kids who have suffered from child abuse. Christine herself was a lawyer for many years, and she was a special advocate to help kids who’d been through tough times. So you can see that Christine is a good person and helps Bruce himself be a better man. Bruce said he was thrilled to have the annual golf competition and to spread the message. 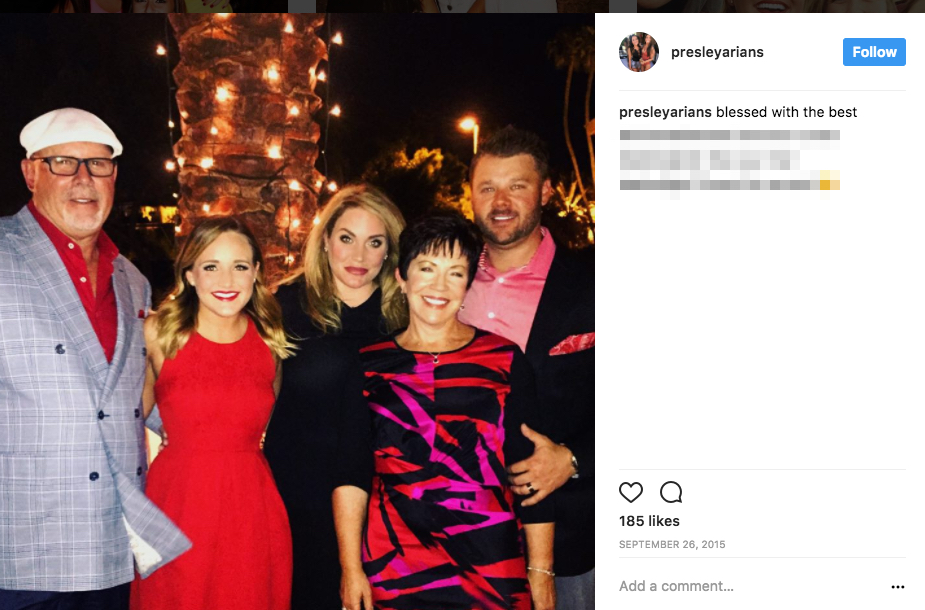