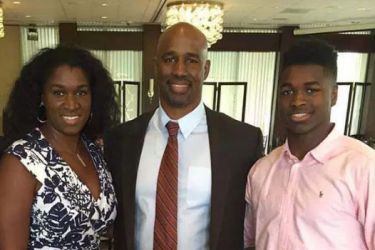 Antonio Armstrong’s wife Dawn Armstrong was shot to death alongside Antonio.  Their son  son suspected of killing them is 16 year-old AJ Armstrong. The couple also had two other kids named Josh and Kayra. Josh is 20 years old and we don’t know how old Kayra is. Both Josh and Kayra were in the house when the incident occurred. At 2:15am, police and medics were called to the scene and Dawn Armstrong was pronounced dead on the arrival. Antonio died in the local hospital shortly thereafter, having sustained gunshot wounds to the head.

Antonio Amrstrong’s wife Dawn was a model wife and mother by all accounts.  Many have said the entire family had a tremendous relationship.  The community knew them well. Antonio himself was a local pastor. People in the neighborhood looked up to them, according to Antonio’s cousin. The couple also owned and operated a gym. The gym has since set up a memorial for them. Their son AJ was born in Canada while he was playing in the CFL.

So where do we go from here? Antonio Armstrong’s wife dying with him is a tremendous loss to their community. That’s very obvious straight away.  No one understands why or how their son could have done this. The police are currently holding AJ.   I’m sure the police are questioning Josh and Kayra about what happened. They may not even have any idea what the motive was. Our thoughts go out to everyone and especially Josh and Kayra. AJ himself was a football and basketball star at his local high school. He’s six feet tall and weighs 170 pounds. Apparently, he’d tweet regularly about his girlfriend. Now, he may spend the rest of his life in prison. This may not be a popular sentiment, but I also feel pity for AJ. His life is probably over. 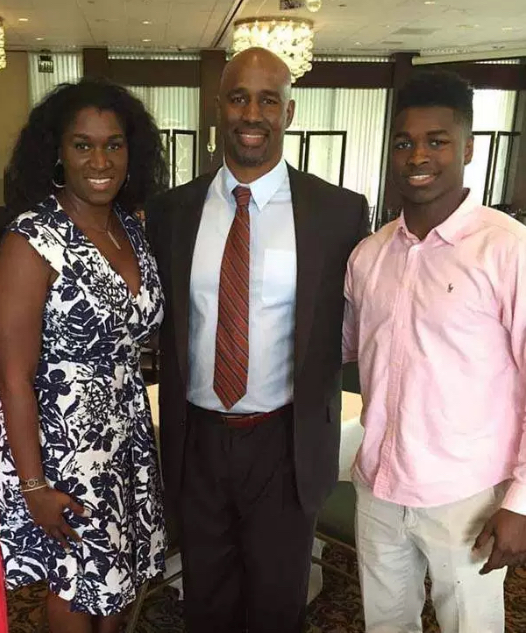