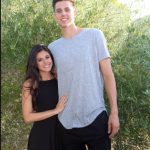 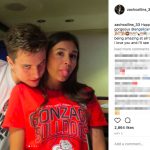 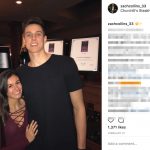 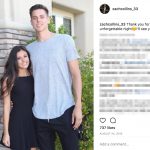 Zach Collins’ girlfriend Angelica Payne is a young student who attends UCLA but also travels frequently to the windy city. She spent time in Washington to support Zach while he played for Gonzaga. This lifestyle is tough but manageable for the couple. Angelica chose UCLA for college. She recently spent time in Millenium Park in Chicago to chill out with Zach. Angelica posted a photo of them together there. She told him she has nothing but love for the young basketball player. The couple appear poised to move in together after Angelica finishes school. I believe Angelica originally comes from Las Vegas because Zach also comes from that city.

Angelica celebrated her nineteenth birthday on May 3. All her friends wished her a happy one. In April, she attended the Coachella Music Festival and dressed in a stylish all-black getup. Shortly before her festival jaunt, Zach Collins’ girlfriend posted a special congratulations picture for Zach. Since he committed to the NBA Draft after attending Gonzaga for a year, he experienced success and deserved proper appreciation. She told him she can’t express how proud she feels for him. Angelica also said she can’t wait for what’s to come. Again, it sounds like they will move in together very shortly as soon as she finishes school. Will it be hard for them to stay close with their hectic schedules? Yes. Is it possible? Absolutely.

In May, Zach wrote her his own appreciation post on her birthday. He thanked her for being amazing at all times and said she was very consistent in that regard. Hey, consistency of character is a great trait. They don’t see each other very often but make the sacrifice of a long distance relationship because they love each other. This type of relationship is fairly common at their age for professional basketball players. They do find time to enjoy travel and activities, though. For example, they went to Disney Land last year. Zach Collins’ girlfriend is also a member of a sorority at UCLA. 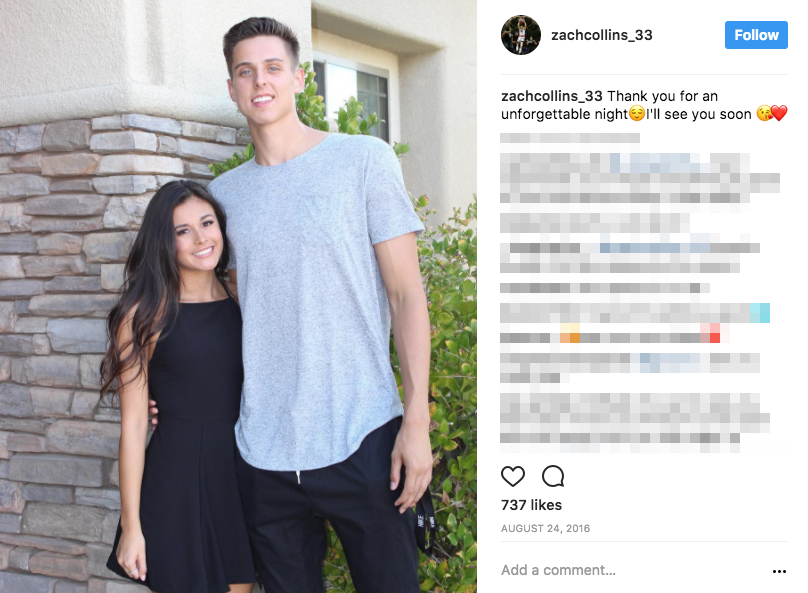