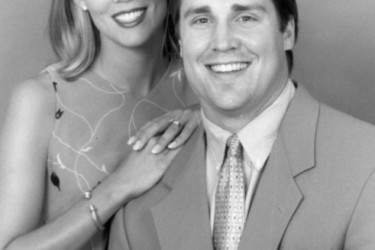 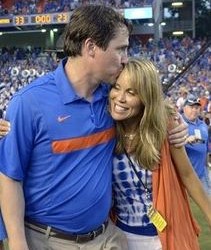 Apparently the talent in the SEC isn’t restricted to the players on the field.
A perfect example of this is Will Muschamp’s wife Carol Muschamp. Taking a quick look at Carol I’m willing to bet everything I have that she was a high school cheerleader, went to college in the south, and most likely joined a sorority. Check, check, and check. Raised in Thomaston, Georgia, Carol went to school at Ole Miss (where she was in a sorority).

For those that know Will’s background he went to University of Georgia to play football. So how did a girl that attended Ole Miss and a guy who went to UGA meet? Turns out Will’s friend’s at UGA happened to be Carol’s brother and cousin. Carol visited her family at UGA and that is how she met Will. Now things didn’t blossom right away for the couple. At first Carol’s brother didn’t want her to date Will… typical brother not wanting his sister to have any fun when she comes to visit. Eventually, after both Will and Carol left college Will got her digits and the couple clicked after that. Think about how much easier this relationship would have been if Facebook was around when they met.

In 1999 the couple married and have been moving all over the south while Will works his way up the coaching ladder. Will, for those who haven’t seen him coach, is known as an emotional chap, animated if you will. At one time he was coach-in-waiting at Texas but when the University of Florida job opened Will, Carol, and their two sons, Jackson and Whit, picked up and moved to Gainesville.

I’ll end this with a quote from Will’s press conference in November 2012. Responding to critics who said UF doesn’t win pretty, Will dropped this classic line:

”You play in our league and you play in some of the venues we’ve gone and played in, and regardless of what it looks. My wife told me I was sexy after the game. We don’t win sexy, but she said you’re sexy.”

No Carol, you my friend are the sexy one in this relationship. 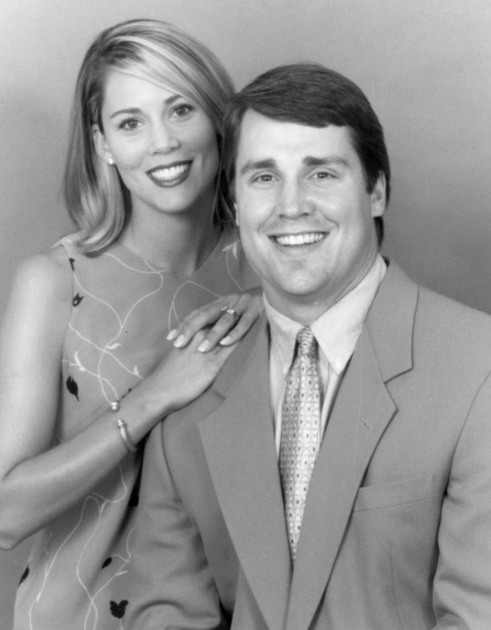