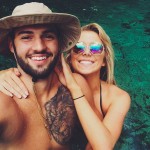 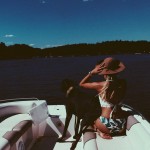 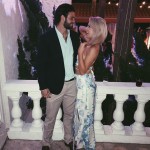 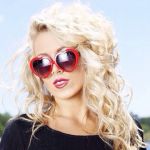 Will Grier’s girlfriend Jeanne O’Neil is a beautiful blonde cheerleader that values smiling, having fun, and hanging out with friends. They seem like good values to me. She’s certainly excited about her boyfriend, and she was formerly a Tampa Bay Buccaneers cheerleader. I guess now she’s just a Will Grier cheerleader? It may be that she just didn’t want to be associated with the league’s worst team, or it may be that she’s doing other stuff like college or a better-paying job. I’m not exactly sure how old she is, but I think she’s pretty much done cheerleading for Tampa, and now she’s just soaking up the University of Florida life and enjoying being in a sorority.

Jeanne has take a bunch of pictures with her sorority sisters and is frequently photographed in a bathing suit in the water. She was with friends in a place called Blue Springs outside of Gainesville three months ago, and the place looked like a tropical paradise. Gainesville is where she is calling home right now since she’s a student at UF, so her base of operations is in and around that city. I gotta’ say, her life looks like a charming one, and that goes for Will as well. Will Grier’s girlfriend Jeanne O’Neil certainly fits the bill of a Florida beauty. Apparently she’s been photographed professionally as well. She routinely used to give shout-outs to a bald and bearded photographer who seemingly has the dream job in Florida– photographing tons of really attractive young women.

These days, life is pretty simple for Will Grier’s girlfriend. Party, hang out with sorority sisters, hang out with boyfriend, maybe attend some classes, and repeat. When you look at this kind of lifestyle and what is selectively shown and not shown, you can’t help but want to travel back in time and attend a huge college like Florida University. Will and Jeanne seem to be the very definition of college sweethearts. If Will is able to get himself on the right track in the pro’s a few years from now, Jeanne will undoubtedly follow him. 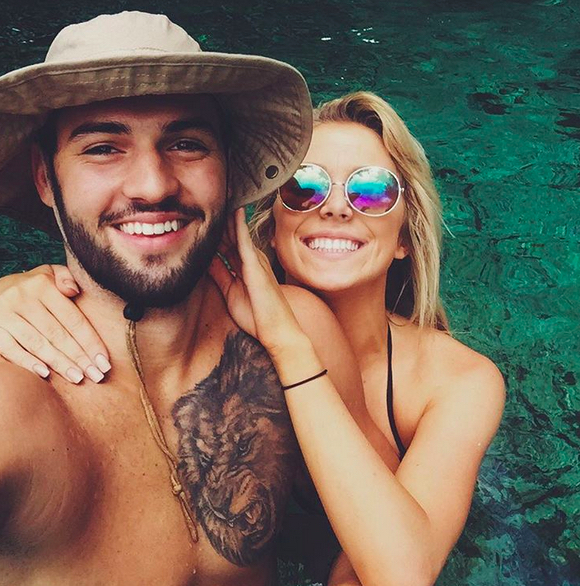