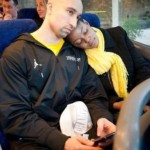 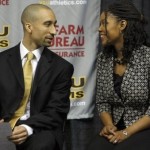 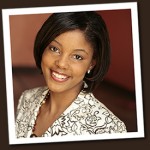 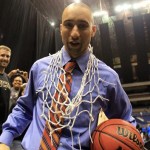 Following an unlikely trip to the Final Four in 2011, VCU is yet again a popular pick to make a sleeper run deep into the 2012 NCAA Tournament led by young head coach, Shaka Smart. The 34 year old Smart took the reins as a head coach for the first time in 2009 after bouncing between multiple programs as an assistant coach. What’s truly impressive about this, is that the young coach never spent more than 3 seasons at one school, but in that time still managed to find himself a woman to marry equally as impressive as himself.
Mya Payne Smart is a Harvard graduate and Akron, OH native. The two met in 2005 while Shaka served as an assistant coach at Akron. In addition to her Harvard degree, she also holds a degree in journalism from the Medill School of Journalism at Northwestern University. She serves as a freelance writer for various news outlets, including CNNMoney.com and including content for some of Princeton Review’s annual books on top colleges.
In 2009, she created a website called WritingCoach.com. According to her website, WritingCoach “offers essential information — from marketing basics to more advanced business-building strategies — that she wishes she had when she went after her first bylines.” 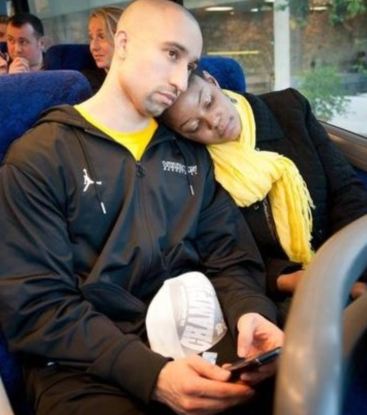