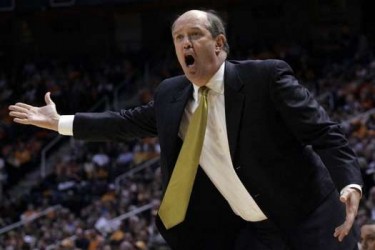 Yeah, read that again. Never. Didn’t steal a Bud diesel from his dad’s stash or celebrate his coming of age in style. More power to him, and more beer for us.

This is just one example that Stallings is serious business. He once drove to Vanderbilt/UNC baseball and cheered for the Tar Heels. Now, before any Commodore’s fans go insane about Stallings rooting for another school, please consider that his oldest son, Jacob, plays there. Now, if you’d like to go insane about it, be our guest, but at least you have the facts. He also got his wife Lisa to agree to pick up the remaining tab for the Commodores trip to Australia in 2009. Now that’s a man with conviction.

Kevin and Lisa initially met at Purdue University and have been married 28 years. They have 3 children together: the aforementioned regional rival Tar Heel Jacob being the oldest and his younger siblings Alexa and Jordyn. 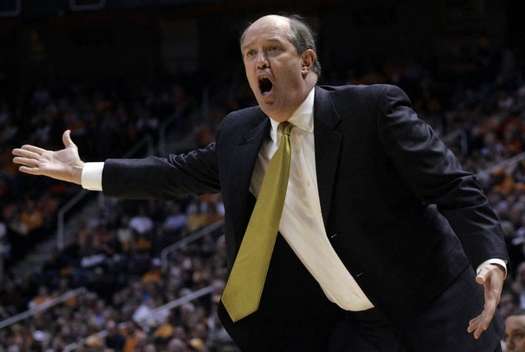