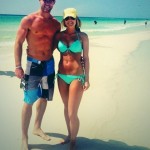 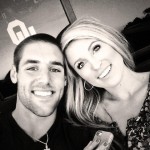 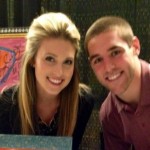 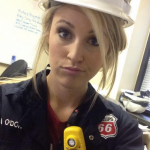 She’s hot. That’s what you’ve got to know about Trevor Knight’s girlfriend Kate Williams. They also look strangely like brother and sister. Their facial structures are dead similar. Man, what a freaking scandal that would be. I can see the headlines now, “Sooners QB unwittingly dates sister.” They do look like Barbie was hittin’ up the chemistry set in the insemination lab, though.

The news of Trevor Knight’s girlfriend-having abilities broke recently after Katy Perry basically said she wanted to jump some youngin’ bones (Mr. Knight was born in 1993, while Perry was born in 1984). It ain’t happenin’ because Trevor is really digging on his girlfriend Kate Williams. Kate herself is studying chemical engineering at the University of Oklahoma (where Trevor also goes). The media is laughing about Perry putting a hex on Trevor because he apparently sucked in the game she was broadcasting at with the old badgers that do College Gameday on ESPN.

I’ve been perusing Kate’s Twitter feed. I have to say, she does have a sense of humor, but I’ve seen her kind before, and she’s the religious type. She’s the kinda’ gal that likes to ruin a perfectly good Twitter feed with some gibberish like “If you’re breathing, God has a plan for you,” and “Trust the Lord with all your heart and lean not on your own understanding.” Barf, yack, vomit. Thanks for the words of wisdom, blonde 20 year-old who’s grown up in a sheltered sphere of Midwestern dogma. Where would I be without your regurgitative reminders that I shouldn’t trust in my own understanding and reasoning? Anyway, Kate means well. She actually does a decent job of evening out the garble with tweets like “Am I excited for Spring Break? Today I put face wash on my tooth brush. Does that answer your question?” Indeed it does, young Kate. You are certainly excitable and impressionable. 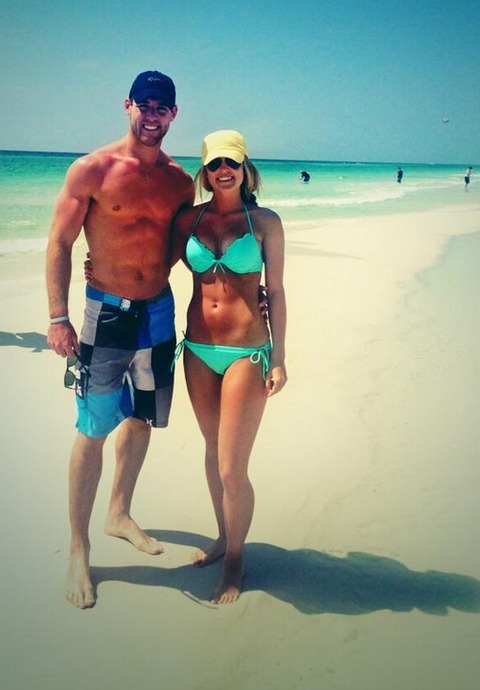