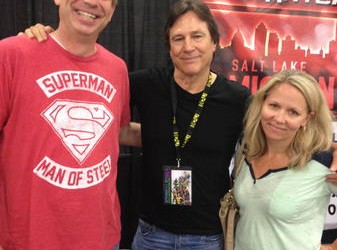 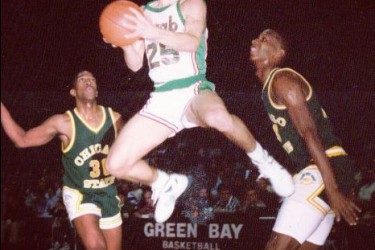 Before he was a basketball coach, Tony Bennett was a player. Tony Bennett’s wife Laurel Bennett remembers those days fondly.

It was while Tony Bennett was playing for the Hornets that the couple first met. Laurel Bennett, an LSU graduate, had just moved to Charlotte to attend graduate school and was working at a church. She met Tony when he stopped by to give a talk to a group of children, and the two began dating about a year-and-a-half later.

For their first date, the couple went to see the movie “Shawshank Redemption” and afterwards got some Ben and Jerry’s ice cream. Approximately nine months later, the two were married. Laurel Bennett told The Daily Progress, “I still have the spoon, although I don’t know if you should print that — it sounds sick.” Laurel apparently loved many things she loved about Tony Bennett from the beginning. One Valentine’s Day she even made him a mix tape that listed all of those attributes. Apparently, Laurel Bennett was attracted to Tony Bennett’s innocence and sincerity. And of equal importance to her was his faith.

In 1995, when Tony Bennett joined a semipro team in Auckland, New Zealand after injuries cut short his NBA career, the couple helped an an American pastor named Jeff Vines to create Shore Community Christian Church. The non-denominational services drew roughly 80 people at the outset. But, when locals saw a member of their city’s basketball team handing out flyers and talking openly about his faith, they were drawn to him and the church.

Laurel Bennett and Tony Bennett continue to hold their faith and are still happily married to this day. They now have a young daughter, Anna, and a son Eli. Presumably the key to their years of happy marriage is good communication and faith. 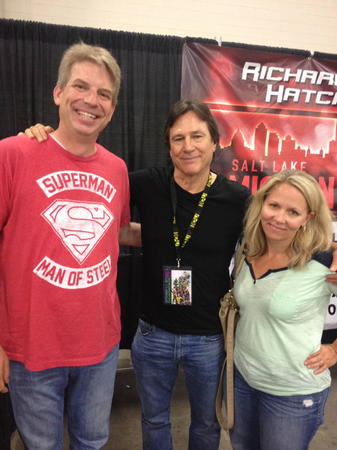