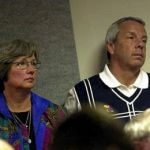 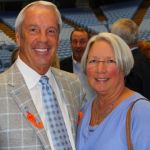 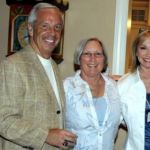 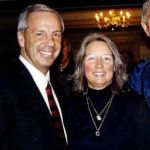 Roy Williams’ wife Wanda Williams played a huge role in bringing the coach back to UNC.

Roy Williams spent two years on the UNC JV basketball team. He eventually returned to serve as an assistant coach under Smith for the better part of a decade. Taking a legacy position was clearly a driving force in his return. Aside from the career implications however, there was one other important point in his history at Chapel Hill.

Chapel Hill, through and through

Roy Williams’ wife Wanda met him at Chapel Hill.  Wanda attended the school and graduated in 1972, same year as Roy. The two were married in 1973, and have two children: son Scott and daughter Kimberly.

Like so many of the wives of coaches we’ve covered before, Roy Williams’ wife Wanda has dedicated much of her spare time to charitable endeavors. Roy and Wanda Williams sit on the board of the Carolina Covenant.  The Carolina Covenant strives to help make a debt free college education a reality for low income students.  The Mission Statement follows:

The Carolina Covenant is UNC’s promise to low-income students and families that a world-class education remains within reach. Students who earn a place at UNC and are eligible for the Covenant have the opportunity to graduate debt-free.

The Covenant is much more than a financial aid program. It includes Carolina’s commitment to the success of Covenant Scholars, with comprehensive mentoring and support programs to help guide students to graduation.

The couple has personally donated more than $200,000 to the foundation.  They have also served as honorary co-chairs to a $10,000,000 endowment campaign.

Carolina blue runs deep in the Williams household.   The move back to Chapel Hill has been a fruitful marriage for both the Williams and the basketball program.   Under Williams, UNC has won six ACC titles, and two national championships. 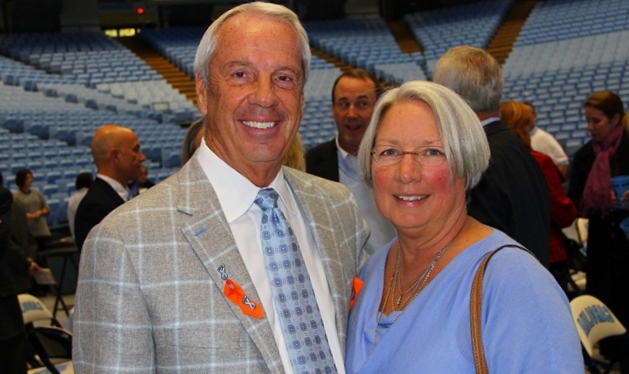