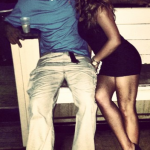 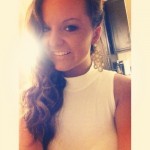 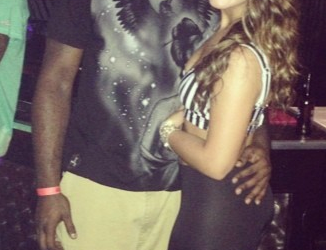 So PJ Hairston’s having a summer, huh?

Less than a week on the heels of Hairston being cleared of all charges stemming from a June 5 arrest at a traffic stop, Hairston was at it behind the wheel again. Hairston was popped doing 93 MPH in a 65, and UNC finally said they’ve had enough and suspended him indefinitely. Between a couple of bad PR traffic stops, and an ongoing investigation with Hairston and a known agent, the school’s hands were likely tied.

So where does PJ Hairston’s girlfriend Randi Lee Furr come into the mix? Hairston was apparently driving a car registered to her and with that, the internet went abuzz. USA Today reported Rachel Axon was one of the first to make the connection, and TheBigLead.com was one of the first to find her pictures and more information. TBL ran down her social media accounts including Twitter & Instagram, with both being turned off hours later. Before her accounts were shut off, Axon did Tweet out that Furr identified herself as PJ Hairston’s girlfriend in a number of pictures.

We’ll see how long this suspension lasts for, or if NCAA gets involved deeper with their investigation and decides to levy their own suspension. 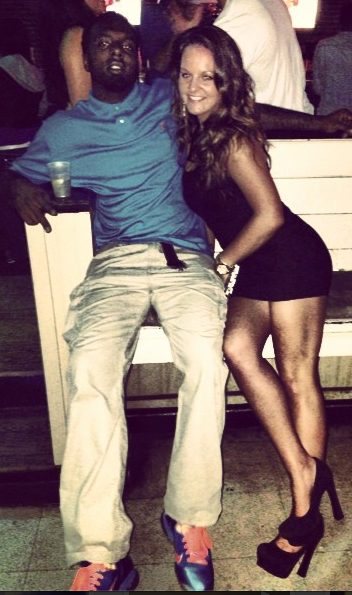